Survey: Travel trends for millennials in 2016 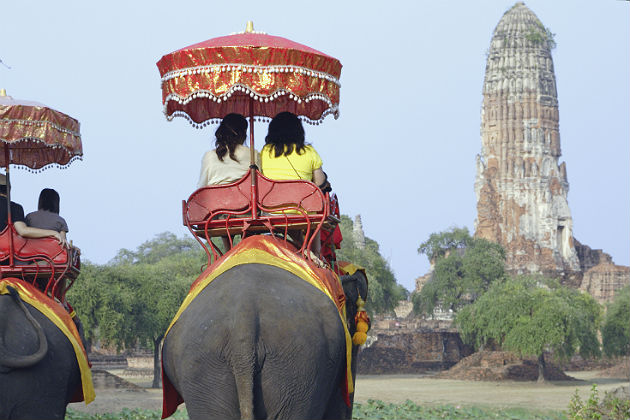 Millennial respondents listed Thailand as their top destination of choice in Asia.

Millennials are taking over workforce and soon the travel and tourism market. While companies are busy responding to this trend, it is important to keep track of their preferences. A recent survey with close to 32,000 young travelers from 196 counties/regions on Topdeck Travel, a group tour provider, may provide some new insights about millennial travelers.

Here are some highlights:

About the travel experience

About the hot destination

It is important to note that we need to interpret the results reported above with cautions because the sample was composed of the users of a group travel website, and thus may not represent all millennials. That being said, what do you think of the findings? Do any of the items surprise you? If that's the case, in what way?