New overtime rule looms with only 1 month to spare 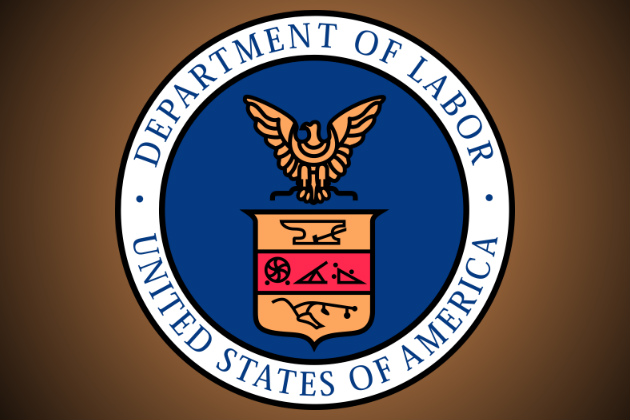 After giving businesses more than six months to prepare, the final U.S. Department of Labor rule change regarding overtime regulations will become effective Dec. 1, affecting more than 4.2 million workers within the United States. With only one month left, do you know how the law will impact you and your employees?

If you recall back in June 2015, President Barack Obama proposed an adjustment to the Fair Labor Standards Act (FLSA) — which establishes the 40-hour workweek and rules to provide employees with a minimum wage and time and a half of their regular rate pay for working overtime — that would raise the minimum salary threshold for exempt employees.

Obama's main goal with the new rule is to strengthen the middle class, expand opportunity and grow the economy.

"Too many Americans are working long days for less pay than they deserve," Obama wrote in an Op-Ed Huffington Post piece.

Currently, an employee making at least $23,660 per year can be classified as "exempt," thus preventing the opportunity for overtime pay if the employee works more than 40 hours per week. The adjustment would increase the threshold to $47,476 per year.

"The salary threshold is one way we avoid labeling someone a 'manager' while paying them what are clearly nonmanagerial wages," Ross Eisenbrey argued in a paper a few years ago on the 75th anniversary of FLSA. "So you want a threshold well above the median wage, which in our economy tends to be the wage paid to the typical production, nonsupervisory employee, someone who clearly should be paid overtime."

While the threshold has been occasionally raised in the past, it has fallen behind its historic levels since it wasn't regularly adjusted for inflation. This impending changes leaves small business owners struggling to figure out how to comply with new rules.

Along with this common question of confusion, Manta found many small business owners are not actively devising overtime compliance strategies, and 37 percent reported not knowing the new rules exist — ultimately creating confusion in regard to the whole thing.

In fact, a common question The Washington Post found from small businesses was if the size of the company determined whether they had to comply with the new law. The answer? No.

Post writer Karla Miller discussed this question in more depth: "Unlike Title VII or the Americans With Disabilities Act, both of which apply to companies with 15 employees or more, the FLSA applies to any enterprise with an annual gross volume of sales or business totaling $500,000 or more, plus hospitals, schools and government agencies, and individual employees engaged in interstate commerce or in producing goods for interstate commerce."

The good news is that with all of the confusion lingering, there are still several weeks to prepare before the rules go into effect Dec. 1. In fact, small business owners have some options when it comes to the new law, including:

It's key to understand the new law in depth. As much as this may come as a dismay, don't fret. The Department of Labor and the Small Business Administration's Office of Advocacy have created a website just for small businesses to prepare.

No matter what, when Dec. 1 arrives, you're going to want to have a plan in place that will work and have the least amount of impact on your business as possible.