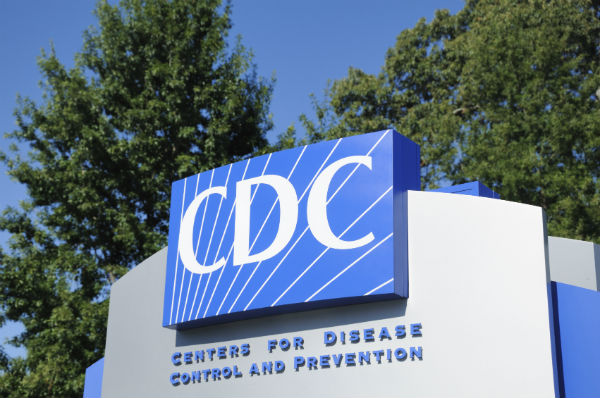 With recommendations that everyone should be vaccinated against the flu every year, new changes from the Centers for Disease Control and Prevention (CDC) may hinder some from following the advice of doctors.

The CDC's Advisory Committee on Immunization Practices (ACIP) just voted down the use of the nasal spray flu vaccine for the upcoming 2016-17 flu season after a study showed the live attenuated influenza vaccine (LAIV) had a low effectiveness rate from 2013-2016.

When the CDC examined data from the U.S. Influenza Vaccine Effectiveness Network, "no protective benefit could be measured" in the needle-free FluMist influenza vaccine. The spray's protection rate was only 3 percent.

With the flu hitting the young and elderly hardest, FluMist was recommended over needle-based vaccines and was an easy way to get more people vaccinated. In fact, the nasal spray has accounted for one-third of flu vaccines. But this new vote may leave patients who have trypanophobia — fear of needles — and doctors who may face a shortage of flu vaccines with little to no alternative.

"We do understand this change will be difficult for pediatric practices who were planning to give the intranasal spray to their patients, and to patients who prefer that route of administration," said Karen Remley, M.D., CEO and executive director of the American Academy of Pediatrics (AAP)

That said, the CDC has said "vaccine manufacturers had projected that as many as 171 million to 176 million doses of flu vaccine, in all forms, would be available for the United States during the 2016-2017 season."

Infectious disease specialist Dr. William Schaffner told CNN that "to everyone's surprise and increasing consternation, this vaccine has performed quite poorly compared to the injectable vaccine." Even though the vote has been made, CDC Director Thomas Frieden still has to review and approve the recommendation before it becomes an actual policy. This is expected to be decided by late summer or early fall.

The vaccines are designed each year to protect against two-to-four forms of the virus and change year by year based on the strains scientists predict will curate during the season. There's no way of telling whether the scientists will actually guess right on which strains emerge, which is why some years' vaccines work better than others. However, the CDC said the traditional flu shot is effective and is recommended for everyone aged 6 months and older.

"The science is compelling that the inactivated vaccine is the best way to protect children from what can be an unpredictable and dangerous virus," Remley said. "The AAP will be working with CDC and vaccine manufacturers to make sure pediatricians and families have access to appropriate vaccines, and to help pediatricians who have already ordered intranasal vaccines."