Airlines, restaurants and hotels are switching to more sustainable products 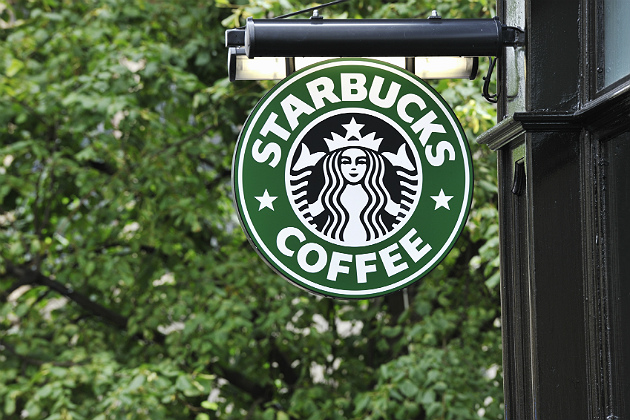 From airlines to restaurants and hotels, the hospitality and tourism industry is responding to calls for more sustainable products. A small move, as "simple" as dropping plastic straws, could make a significant impact on the planet.

Alaska Airlines announced in May that the company would replace nonrecyclable plastic stir straws and citrus picks with sustainable, marine-friendly alternatives on all flights.

For passengers with special needs, the airline will offer nonplastic, marine-friendly options upon request. This move alone will eliminate 22 million plastics straws and citrus picks a year.

McDonald’s is ditching plastic straws in the UK and Ireland

McDonald’s said in June that the company would begin using paper straws to replace the plastic ones in all of its stores in the U.K. and Ireland in September.

The same initiative will also be tested later this year in selected restaurants in the U.S. and other markets around the world even though McDonald’s has no plan to ban plastic straws entirely in the near future. The company has set a goal to reduce its greenhouse gas emissions by 36 percent before 2030.

The company has already developed and manufactured a newly designed strawless lid, which will soon become the standard for all Starbucks iced coffee, tea, and espresso drinks.

For those consumers who cannot give up a straw or with special needs, Starbucks will offer alternative options — straws made from paper or compostable plastic — available upon requests. Meanwhile, Starbucks is taking the following initiatives to help cut the waste:

Starbucks and McDonald’s together distribute 24 billion cups, or 4 percent, of the 600 billion cups used around the world. Earlier this year, Starbucks and Closed Loop Partners launched the NextGen Cup Challenge, calling on entrepreneurs to develop materials and designs that can transform the single-use cup usage by consumers.

The Challenge provides grants to promising ideas that can provide market-ready solutions. Starbucks contributed $5 million to the Challenge, and McDonald’s has matched that fund.

As the world’s largest hotel chain, Marriott announced the company would remove plastic straws as well as plastic stirrers from the hotel’s 6,500-plus properties by July 2019. By doing so, the company is expected to eliminate more than 1 billion plastic straws and about 250 million stirrers per year.

I fully understand straws are necessary for people with special needs and not every consumer is willing to make extra efforts to dine at a green restaurant. Yet, I also believe we can be more considerate and take on more responsibilities for the planet where we all live.

Would it be possible for the caregivers to bring a reusable straw for those with special needs? If not, at least at this point, every company mentioned above that is taking the "no-plastic-straw" initiative is also offering other alternatives that are more sustainable upon request.

Next time when you eat at a restaurant, would you say no to the server who brings you a plastic straw? Everyone is responsible for sustainable tourism, right? Please don’t wait until it is too late to do anything.