Beijing illustrates the need for sustainability in travel and tourism 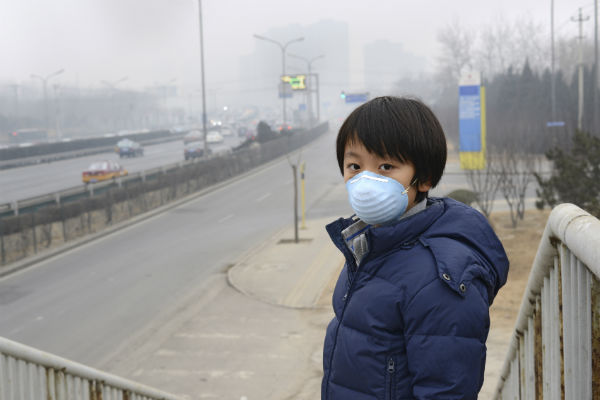 The air pollution in Beijing is so hazardous residents often wear masks when outside.

While world leaders in Paris are trying to come up with a solution to deal with climate change (hopefully they can reach an agreement this time), the air pollution in Beijing has reached the hazardous level. According to The New York Times, the government declared a "red alert" for the first time Monday, warning people to take precautions for their health.

Residents in Beijing were highly recommended to restrict their outdoor activities. However, this was not the first time they were asked to stay inside. People living in Beijing have to cope with air pollution regularly. The "new norm" in Beijing is people have to wear masks all the time. They also need to learn how to navigate the city with limited visibility.

For the most part, residents in Beijing have no other options unless they choose to migrate to another city or country. For travelers, however, they could choose another destination with cleaner and fresher air, or the place where they can actually see things around them.

Last December, I flew Air China from Los Angeles to Hong Kong, with one stop in Beijing. It turned out to be the worst experience I have ever had with an airport. As soon as I stepped out of the airplane in Beijing Airport, I could smell the pollution in the air. I had to cover my mouth with a scarf for the whole time, even though I was actually staying inside the airport.

To make it worse, I was stuck in the airport for two extra hours because the pollution was so bad that nobody could see anything beyond 20 feet of where s/he stood. When I was sitting in front of the gate, I was still able to see the front of the airplane, but the second half of the airplane was "hiding" in the smog. Luckily, it only took two hours for the pollution to clear up a little bit. No wonder Beijing Airport was ranked the world's worst in delays. 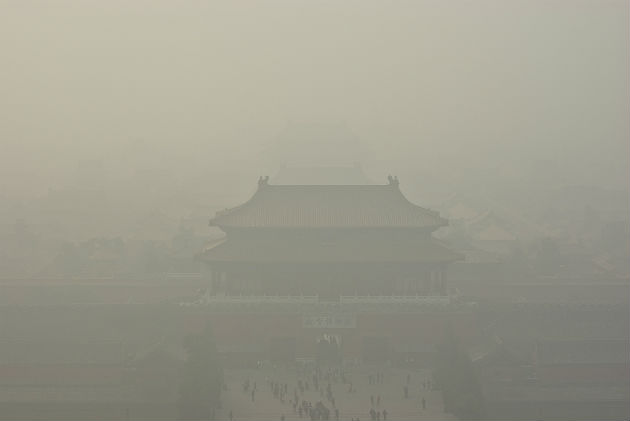 The air pollution in Beijing sometimes brings new meaning to the Forbidden City.


Before 2000, I used to love Beijing very much as a tourist. The city has so many World Heritage sites, including the Summer Palace and the Forbidden City. I could easily spend a full day in any of those sites. There are so many places to explore.

However, I am becoming worried about whether the city's historic landmarks and the antiques inside can survive the damage of hazardous air. If the city's heritage sites disappear, there would not be much for tourists to experience.

I was born and grew up in Mainland China. So, I witnessed in person the significant economic growth of the country. Now that the country and its citizens have much more disposable income than ever before, I am urging the government to take immediate action to deal with the environmental issues.

Yes, coping with pollution could be costly, and GDP growth might slow down a little bit (or maybe not if more investments are put into environmentally friendly products). Yet health is something that money can't buy, isn't it? With less pollution, the country would likely spend less on public health. The savings from the expenses in public health could possibly offset the costs in coping with pollution.

Recalling my recent experience in New Zealand, I still feel impressed with what New Zealand has done in sustainable tourism. The country actually has a government agency called the Department of Conservation, whose mission is to conserve New Zealand's natural and historic heritage.

I wonder why the Chinese government cannot follow the same footprint. Why can't the Chinese governors put sustainability on top of their agenda? The governors, as well as the their families are all living in Beijing, right? Shouldn't they also care about their own health?