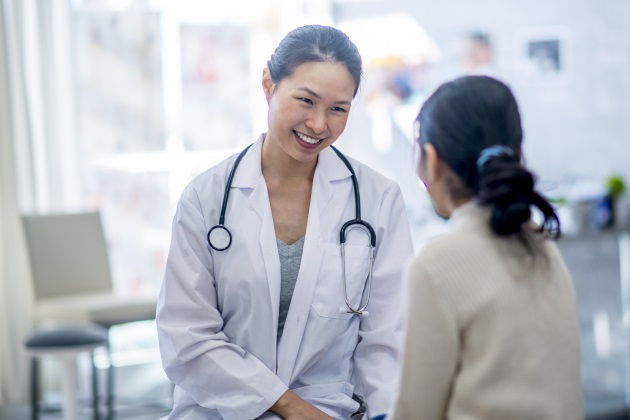 A new report by Oliver Wyman says that women may take three to five years longer than men to reach CEO-level positions across different types of industries despite their making up to 80 percent of buying and usage decisions in healthcare.

For healthcare specifically, women are absent from the C-suite, making up only about 30 percent of senior leadership and just 13 percent of CEOs. These meager numbers don’t match the number of women in the workforce, however, who represent as much as 65 percent of it.

In other offices at the top of healthcare organizations, only about 30 percent of current COOs and 23 percent of CFOs are women. The report points out the obvious: healthcare companies are not as diverse as they could be, in regard to women vs. men at the top.

The report claims subtle factors for the “continuing inequality” include a “lack of trust” in female executives in male-dominated workplaces and discrepancies in how the sexes judge behaviors.

Reportedly, survey respondents suggests that women are much less likely to self-advocate — and communicate — than men, and that women are seen as likely to be considered strategic or too valuable in certain roles. They also are said to lack confidence. "If we want to break the cycle, women need leaders willing to bet on competency and potential versus relying on a more narrowly defined 'traditional path,'" the report said.

These unfortunate sentiments, though untrue, come even though women represent more of the healthcare workforce than in other sectors, including finance (46 percent) and technology (26 percent).

Oliver Wyman developed profiles of more than 130 payer and provider boards accounting for about 70 percent of market revenue, analyzed the paths of more than 110 CEOs and undertook 75 interviews to create the report.

The buck doesn’t stop at a lack of women in leadership roles, either. According to other reports, women make less than their male counterparts. Women doctors earned an average of nearly 27 percent less than their male counterparts in 2017, according to a new study of 65,000 physicians by Doximity, a social networking platform for health care professionals.

The second annual report released in mid-2018 found that the pay gap had widened from the prior year, when Doximity said it found that women physicians were making an average of 26.5 percent less than men. And the researchers reported that the inequities persisted across all 40 medical specialties and 50 metropolitan areas that it analyzed.

Despite this, women didn’t get a break on the amount they pay for medical school. The average medical school debt in 2016 was about $190,000, according to the Association of American Medical Colleges. That’s due from both men and women.