Why Wisconsin’s recent survey of mussels is important 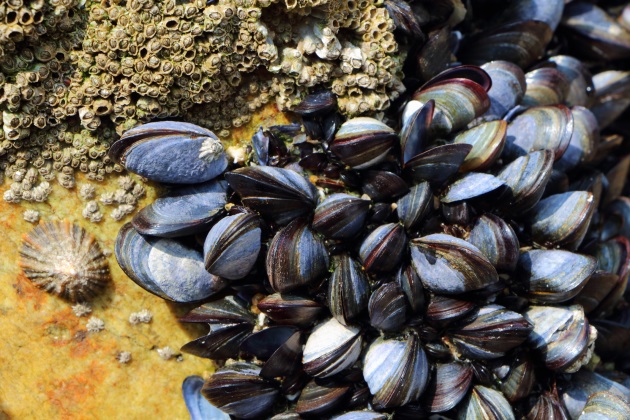 The state of Wisconsin recently did something for the first time in four decades: Conducted a massive statewide survey of native mussels in an attempt to show the benefits of the water-cleaning clams on the state’s waterways.

In the St. Croix River alone, researchers found 24 different species of mussels in one sample site. Other sites yielded no samples. State officials also said they identified a great deal of species diversity on the Manitowish, Chippewa and Peshtigo rivers.

State researchers also reported that mussel populations appear to be rebounding in the Wisconsin River, as gains reportedly from clean water regulations over the last 50 years may be paying dividends. Additionally, native mussels are being found in the lower Fox River and Green Bay. Cleanups in these two bodies and these findings suggest it may be possible to reintroduce more mussel species into these regions.

The survey found declining mussel populations, though, in several areas and 10 sites had no mussels.

“On the St. Croix River, the abundance and species richness were very impressive,” said Jesse Weinzinger, a conservation biologist with the Wisconsin Department of Natural Resources coordinating the surveys.

The declines in the mussel population may be related to rising levels of nitrates and ammonia in the some of the waterways, above the threshold mussels can tolerate.

Why does the Wisconsin survey matter? Several reasons. Mussels are considered one of the world’s most imperiled animals.

70% of the world’s mussel species are in decline. In Wisconsin, 24 of the 50 native mussel species are endangered, threatened or listed as species of concern. If the conditions are as reported in the state, there’s a solid chance that there are similar areas undergoing the same types of changes.

Mussels also are considered "ecosystem engineers" because they modify the aquatic habitat, making it more suitable for themselves and other organisms.

They are also important to clean water. A single freshwater mussel can filter gallons of water a day, removing pollutants like mercury and other contaminants.

Mussels also excrete nutrients that are immediately available to plant life, depositing any remaining organic material to the sediment making it available for other invertebrates and fish to consume. During this feeding process, the mussels "clean" the water they live in by removing phytoplankton and the bacteria and fungi that are attached to the non-living organic particles they have removed from the water column.

When present in large numbers, mussels can become underwater gardens attracting fish to feed. They also are food for raccoons, muskrats, otters, herons, and other wildlife. They are even food for fish when the mussels are young.

Mussels declined in the 20th century because of water pollution, dams blocking water flow that mussels need, and overharvesting. But state and federal efforts to protect waterways, controlling wastewater, and protecting endangered species may be paying some dividends for this animal.

Surveys such as those conducted by Wisconsin are used for additional conservation efforts and waterway monitoring, the state said.

"The survey has been very important in helping us gather information on the distribution, population demographics and habitats of native mussels, all important information to help us focus our monitoring and other conservation efforts," Weinzinger says.