Waterless and low-flow toilets save more water than money 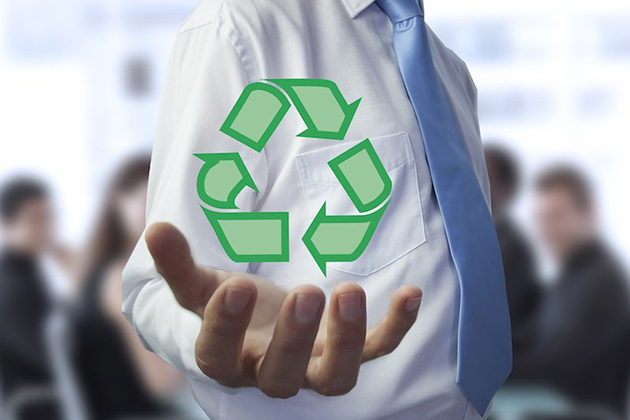 Waterless urinals and low-flow toilets are an increasingly pervasive investment being made by facilities managers and building owners throughout the world, mostly because they help save water.

However, there are arguments about the amount of money they save. The waterless units really do operate without water, but when making the case for their investment, the best argument might be a green one — as in the environment and not cash — as a corporate responsibility effort.

Determining exactly how much water a waterless urinal or toilet keeps from the sewer is somewhat complicated. The number depends on myriad variables, such as the amount of water the previous urinal water-based urinal used, the number of people using the urinal and how often those people will use it.

The average toilet uses anywhere from one to three gallons of water for each flush. Later generation toilets and urinals use less water than older toilets. The current federal standard for toilets in the U.S. is 1.6 gallons per flush.

These units cost between $250 to $500, much more than a traditional toilet, but they require little maintenance and often do not malfunction. There are other benefits, too, such as:

Figuring the payback period for these units can be a difficult process. Using the average of $2 per 1,000 gallons of water and the example of a model with an office with four men working in it, we can come up with some estimates.

Say each man flushes a toilet 2,000 times per year (about 5.5 times per day), meaning that the four men flush the toilet 4,000 times a year in the office. An older, non-waterless toilet using four gallons per flush will use 16,000 gallons, costing about $32 per year.

According to Popular Network, replacing an old toilet with a 1.6 gallon per flush model "will save … $19.20 per year. Since the cost of the toilet is $227, it will take 11.8 years for the new toilet to pay for itself. If the toilet were already being replaced then there would be no additional cost because all American toilets now have flow rates of 1.6 gallons per flush or less. Therefore, payback period would be zero years in this case."

Thus, water bills just are not enough of an incentive for business consideration in most cases, but the water conservation effort tells another story for any organization considering the change, unless the facility or organization has a substantial number of users.

When looking for a new toilet, though, you may wish to start by reviewing the WaterSense-labeled models, which are EPA-labeled units for water efficiency, designed to help consumers make smarter purchasing decisions.

Through the program, the featured models use 20 percent to 60 percent less water than average toilets and are tested by a third-party organization for quality and performance. This ensures that while the toilet uses less water to flush, the flush is still powerful and effective. Again, waterless urinals and toilets save even more resources than are listed by the EPA.

Ultimately, waterless and low-flow toilets save more water than money, but you may find that they are still worth the investment.