Travel2020: What’s luxury got to do with it? Behind star ratings in hospitality 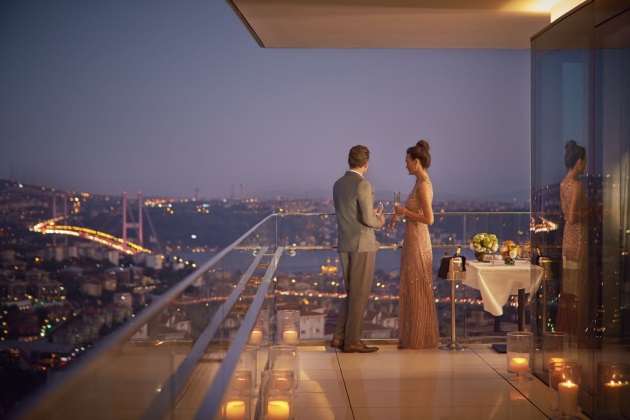 Forbes Travel Guide can tell you something about luxury in hospitality. CEO Filip Boyen, who came aboard last year as the leading face of Forbes Travel, has worked in hospitality for some 30 years, starting out as a junior chef, working his way up through the ranks with Orient Express Hotels and Belmond, and later with Small Luxury Hotels of the World as CEO.

After joining Forbes Travel Guide in July 2018, he became a go-to person who, when asked to define what luxury means, just might have some answers.

"What is luxury? We have interviewed a lot of our clients about this and the best definition I heard was from an American lady working with Small Luxury Hotels and she said, ‘I want to be comfy and cozy; I want a place where I can be myself; and I do not want to have to put on an act to win the approval of a snobby front desk,’" said Boyen, at the close of the 2019 Verified Luxury Summit in Los Angeles last month.

"I love that, because when looking at our checklist of standards (and there are some 900 of those), 75 percent are based on service. For hotels, it’s all about how you make the guest feel. We go on the assumption that every great hotel already has the hardware — the architecture, the lovely bathrooms, the beautiful bedrooms and public facilities. So, it’s all about service," he said.

Forbes Travel Guide has 210 five-star rated hotels in its sizable awards portfolio and 21 new hotels received top honors for the first time this year. Peninsula Hotels became the first in its membership to be tabbed as the world’s first five-star hotel company. 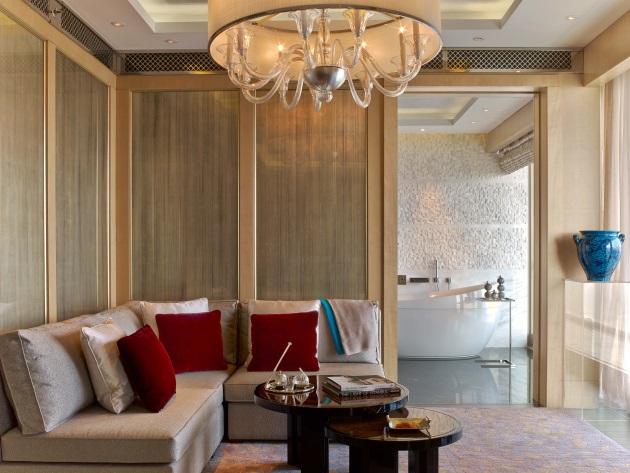 Forbes Travel took over where the Mobile Travel Guides left off. The star rating guides that started in 1958 were rebranded as Forbes Travel Guides in 2009. The company shares nothing with the magazine and content company of the same name.

"The big drama in our world is employees. No matter where I go, Hong Kong to Peru, the biggest challenge I hear about is how to find and retain good employees," he said.

"I was talking with Christian Clerc, President, Worldwide Hotel Operations for Four Seasons a few months ago, and I told him that I had always looked up to Four Seasons. I had always considered this company to be at the summit of what hospitality could be. So, I told him I did not understand why he felt he could use our training. And he said, ‘I will tell you why we use your training. After your sessions our employees come out ready to go. They can’t wait to put the practices you teach into motion with the guests.’"

"We role play with the clients and we teach them to interrogate the guests in a way that is so subtle they do not know they are being questioned, and we teach them to listen hard for the answers and the things they can do to make a guest’s stay incredible," said Boyen. "That is what we do, and we do it for Four Seasons, Peninsula, Rosewood, all those companies, and it is a fantastic thing."

The secret sauce for a five-star rating may start with service, Boyen admitted, but service alone won’t put a property over the top. That will be up to the many dozens of inspectors globally that quietly enter each hotel for a two-night stay and run through an exhaustive checklist of details, marking and rating, sometimes coming back six months later or sometimes sending a separate party with different needs to return to a hotel and mark improvements or declines. 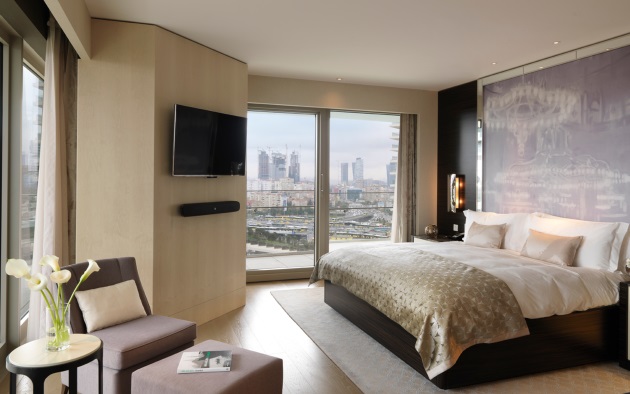 Inspectors are chosen from a large pot of interested prospects, but not everyone makes the cut. The position is mostly full-time and although inspectors live everywhere in the world, they come to the Guide’s headquarters in Atlanta for six weeks of rigorous training. They are chosen largely from the travel and hospitality industry but carefully monitored for certain biases — or worse: travel fatigue.

Not every hotel will make the cut but there is always next year and another chance. And for those properties that are motivated and serious, Forbes Travel Guides offers a consulting and training service for properties to get them in shape enough to earn their stars.

"Our business model is pretty simple. We do our ratings, which is our DNA. We don’t rate a backpacker hotel at $25 a night. Rather, the average rate of the hotel we verify is about $700 a night worldwide and we stay 2 nights, 3 days. We use the best restaurants and the spas, we pay our room rate, we pay our restaurant bills and our spa bills. The average bill we pay when we check out a hotel is well over $2,000. And often we don’t get anything in return," he noted, although once reports are submitted, properties usually want to play ball.

"Training is our big revenue center. We have 22 trainers and this year we will be doing nearly 2,000 training days on five continents," Boyen adds.

Because it is not a pay-to-play model, Forbes Travel Guide gets to keep the intel and the ratings it finds and uses that information as a go-to place for consumers and travel agents to gain knowledge of various hotels in a wide range of destinations.

Travel agents are responsible for 40 to 60 percent of the bookings in most of the properties in the Forbes Travel portfolio.

"Travel trade will be a very important part of our marketing going forward. We want to be inviting top agents to our properties and build brand awareness through them. When it comes to travel advisors it is a very small world," said Boyen.

"We hope to be the world’s only trustworthy platform of relevance in this space," he added. "Today, if you ask a travel agent to find a hotel in Budapest, what are they going to do? They are going to go to the GDS. There may not be a Virtuoso or other consortium property in the destination, and maybe they have never visited. What are they going to do? I want them to go to Forbes Travel online as the go-to place for this information. They will get the truth. These ratings are not for sale. They are earned."

However, whatever luxury may mean to some, it could have some surprising forms and appearances, according to new trends in luxury travel that Boyen cites.

"We are starting to see a trend toward informality, casual luxury. It’s much easier to provide luxury today versus 10 years ago. Today, it’s about authentic experiences and learning and we are seeing hotels and destinations dig into some very precious experiences through the local culture, perhaps finding interesting people, say, artists and writers, who can cook an indigenous dinner and interact with guests in a way they might not get otherwise. It’s no longer about the bells and whistles —you can find luxury so much more easily now."