The X factor: Harnessing the power of Generation X 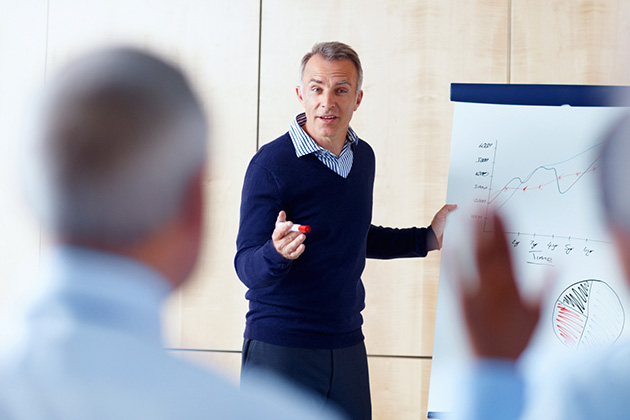 Staying true to the characterization of their generation, millennials do a nice job of dominating the conversation. Baby boomers have also had their time in the light, and Gen Z is slowly making its way into the news feeds.

What many people miss, however, is serving the crew that falls smack in the middle of it all. Introducing Generation X — if you haven't heard about them yet, it is probably by design.

Generation X is described as those individuals born between 1961 and 1980. If you do the math, it actually represents a large part of your current association membership. While so much time has been focused on how to get the newest recruits on board, Gen Xers have been a part of your base for quite some time — or have they?

Generation X is very different from its counterparts. One reason in particular is that they are the smallest generation, averaging just 46 million members (compared to boomers at 80 million and millennials at 78 million).

Not much is mentioned about them, but partly because the war waged between the other two has been dominating the majority of the workforces. It turns out this generation doesn't mind, though, because its members do their best work flying under the radar.

While they may not be the first to share online, they are definitely not the last when it comes to contributing to your organization in a meaningful way. Understanding and identifying what makes them tick will be the key to keeping them engaged for the long-haul.

They are an inconspicuous crew 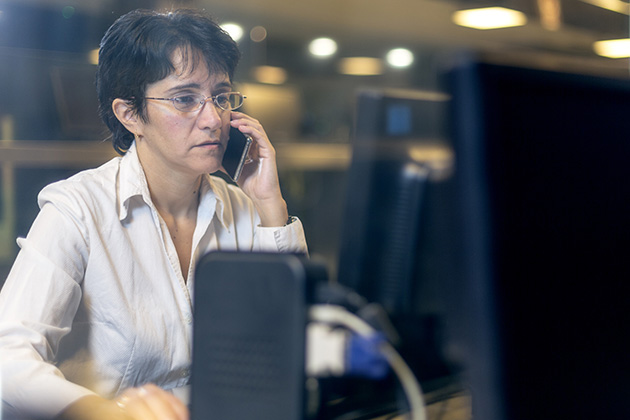 Probably one of the most important things to note about this group is they don't need or seek limelight. A vast differentiation from their millennial successors, they like to keep things on the DL.

The focus on the "selfie" is not their thing — both figuratively and literally. In fact, according to a study by PewResearchCenter, only 24 percent have actually shared one on social media, compared to millennials' 55 percent.

Generation X flies under the radar, and they like it that way. Many have described this generation as the neglected middle child, but more often than not, they don't seem to mind. They don't get their thrills through virtual attention, and they remain one of the least distinct generations. They didn't grow up with the Internet, but they built it. Their validation is not sought, it is created — and whether anyone seems to notice is not really a priority.

They work hard and play hard

According to an article on Gen X, Xers are reportedly the hardest-working generation in the workforce — the "workhorses of America." Things weren't handed to this gang on a silver platter; they had to prove themselves.

Many Gen Xers struggled to find jobs after college, and college cost a lot more than it did for their predecessors. They had to continually prove themselves to get where they are now. A concept very different from the millennial stereotypes.

They value hard work and have no problem demonstrating what it takes. They do however, have a limit. They also value a work-life balance.

According to a MemberClicks survey, Gen Xers grew up with workaholic parents and don't have any interest in following suit. While they value their work, they don't care to have their lives revolve around it. Adding fun to this mix will keep them interested.

Groupthink is not something Gen Xers find attractive. Getting them on board any sort of membership-based organization will always be on their own terms. Gen X believes in individualism and independence. Their parents' divorce rate was a major factor in developing resourcefulness, independence and self-sufficiency.

This group is not anti-association; it just has to be worth their while. They value efficiency and like getting things done quickly.

If you want them to engage with you, you must keep things uncomplicated — your meetings, your communications, your payment processes, etc. Position yourself as a necessary resource in their life assembly line.

Generation X is a unique generation. It doesn't look like the one before, and it doesn't share much with the one after. While boomers were defined by their past, and millennials fear their future, Gen Xers understand it all and has vowed to resolve it. They problem-solve, they work hard and they will appreciate the value-added benefits of your organization without anyone ever knowing about it.