The perfect storm for a pilot shortage: Part II 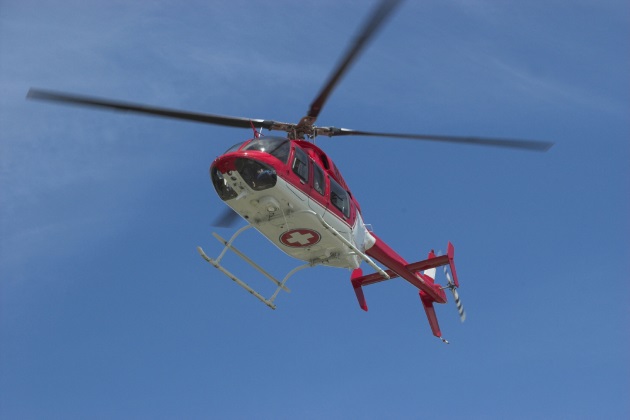 This is the second article in a three-part series on the impending helicopter pilot shortage:
Part I | Part II | Part III

The U.S. civil aviation industry has long relied on the military to train a good share of its pilots — directly or indirectly — going back to the days just after World War II. With the military's shrinking size, it's understandable that the number of pilots with military training entering the civilian workforce is shrinking.

But what about those who use their hard-earned G.I. Bill educational benefits to become pilots once they leave the military? If legislation currently before the U.S. House becomes law, that could become a thing of the past.

As part of a sweeping bill to reform the Veteran's Administration, later this summer the House of Representatives will consider legislation that would cap annual post-9/11 G.I. Bill flight-training benefits at public schools at $20,235. (The cap was put in place for private schools back in 2011.)

The move came following media reports earlier this year of a handful of huge bills submitted to the VA by helicopter flight-training schools who were performing primary and instrument flight training in turbine-powered aircraft — as opposed to the industry standard, piston-powered Enstroms, Robinsons and Schweizers — and running up six-figure annual bills in the process.

The proposed cap is supposed to cover both college tuition and flight-training fees, but won't even cover the cost of tuition at most schools. The move essentially would eliminate VA-subsidized flight training.

Civil helicopter training is expensive, but no more than other VA-covered courses such as medicine, for example. Like medicine, flying is a profession requiring the same kind of academic rigor with a much higher risk for failure — you can get killed learning your trade.

And the equipment charges associated with flying are arguably much higher. Obtaining just the flight-training portion of all the helicopter ratings required to fly HEMS — with everything but the turbine transition and night-vision goggle training performed in piston-powered helicopters — can top $300,000. Add in the tuition with an associated four-year degree and tack on another $100,000 to $150,000. Learning to fly to commercial standards is not cheap — never has been, never will be.

"That's what the industry wants," Lyons told me.

Even before Congress takes up the cap legislation, the VA plans this summer to impose new limits on what it will pay for flight training, limiting qualified hours to college course outlines. Students who do not pass in the allotted hours will be required to re-enroll and start training again from scratch as opposed to being eligible for extra hours.

Hardly a cost-effective solution, but a better idea than Congress' arbitrary tuition cap.