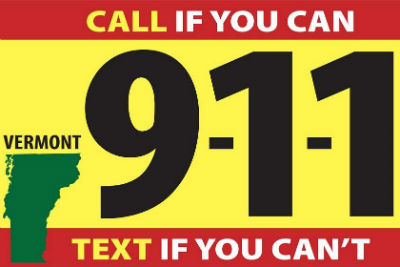 Vermont is one of two states that accepts 911 texts statewide.

The Federal Communications Commission (FCC) has taken another step toward a 911 system that fits with how Americans are communicating. The new rules, adopted Aug. 8, will make Text-to-911 more uniformly available by the end of 2014 — and this has important mHealth implications.

Over 100 emergency call centers servicing portions of 16 states and two entire states (Vermont and Maine) already accept text messages and have collected examples of how they have helped save lives. The capability is important because 7 out of 10 Americans send or receive text messages, and some populations — including minorities, the young, Medicaid beneficiaries and the homeless — prefer text messages to voice calls.

There are also significant mHealth implications for being able to send a text message to reach 911 emergency call-takers from your mobile phone or device. This includes better access for disadvantaged populations, but also for individuals who are deaf, hard of hearing or have speech disabilities. This potentially life-saving alternative will also be valued when voice could endanger the caller. 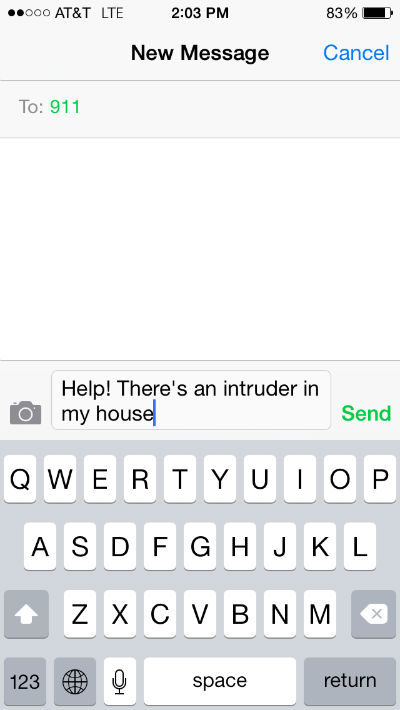 Additionally, if one considers the fact that 800 text messages equal the bandwidth of a one-minute call, the option of texting 911 could also be the difference between life and death when voice lines are congested — such as during disaster events, or in rural and remote areas with limited or spotty cell coverage.

Healthcare leaders will want to determine whether text 911 capabilities exist in their community and update their emergency communications plans. During a disaster, if other communication mechanisms fail, a text message to 911 may be their only connection to other emergency responders and resources. They will also want to determine whether their organization has a homegrown IP-based application that will need to comply with the new rules.

Key patient populations who could benefit from Text-to-911 may need to be identified and educated on how to use this service in an emergency. But, most importantly, healthcare organizations should recognize the growing patient expectations around text messaging and start to apply this communication tool in other areas of their operations, such as for scheduling and appointment reminders or other care coordination communications.