Tablets and portals may not be a hit, but wearables show promise 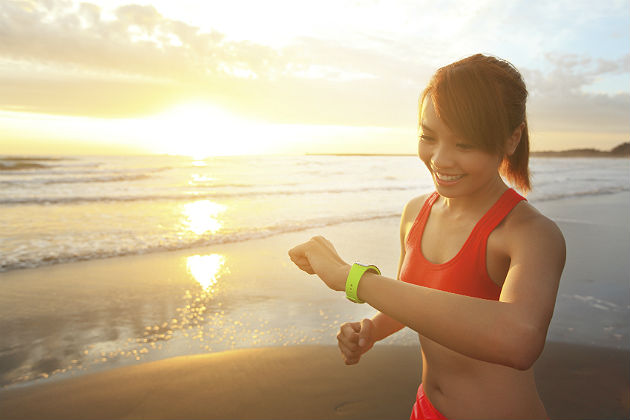 It seems patient engagement efforts may require more work if the latest survey holds true. According to a study published in the Journal of the American Medical Informatics Association, giving patients access to portals and tablets "does not have a great impact on their understanding of their care and treatment."

The hypothesis, according to FierceMobileHealthcare, was that tablets and apps would result in greater knowledge of team members' names and roles, planned tests and procedures, medications and higher patient activation.

According to those who conducted the survey, after giving out the technology to 100 patients at Chicago's Northwestern Memorial Hospital for their stay, researchers examined patient use and satisfaction with the portal through questions specifically created for the study.

At the conclusion, the survey found 57 percent of patients using the app more than once a day. Satisfaction with the tools was also high, with 76 percent saying it was "easy to use" and 71 percent saying the technology provided useful information.

However, 20 percent of patients in the study did not use the portal at all. Those who did gained more understanding of the names and roles of their hospital physicians, but the devices and access to the portal did not "have an impact on their knowledge of their own care or treatment."

"Additional steps are needed to engage hospitalized patients in learning about their plan of care, which may better prepare them for self-management after discharge," the authors wrote in a statement.

The Commonwealth Foundation found that while mobile devices providing patient-centered technology actively engage patients in care, evidence of effectiveness in improving health-related outcomes is limited. In addition, "providers have not been able to effectively leverage technology tools" to improve population health and care delivery.

On the consumer side, the wearables market continues to maintain its upward trajectory in the first quarter of 2015 as new vendors, including Apple, are entering the market.

So, while some patients are not finding the value in technology like portals and tablets, other consumer-focused healthcare devices like FitBits and Apple Watches are indicative of an upcoming change in computing.

Much like the resistance to electronic health records by some of the more entrenched physicians during the early days of meaningful use, younger physicians are taking to the technology because they perceive a benefit of using the technology in practice.