Survey: Prior authorization remains a pain for a huge majority in healthcare 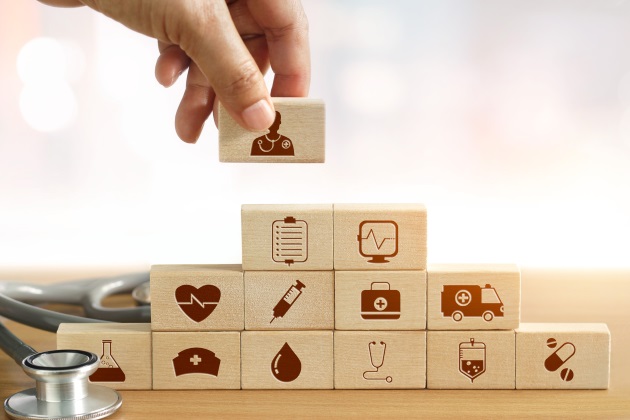 A consensus has been reached in healthcare, and the crescendo of hatred for prior authorization is clear. Medical practice professionals are sick of the red tape associated with the practice of getting the OK from an insurer regarding a proposed course of treatment for a perhaps-stricken patient.

The opposition's angst for the process is overwhelming. According to a Medical Group Management Association (MGMA) survey, medical practice leaders say they are frustrated with "red tape and reporting requirements." Eighty-six percent say regulatory burdens increased in the past 12 months.

These burdens are the clear and direct result of prior authorization. Again, this is not a lightweight whisper in opposition — 83% of respondents in MGMA’s survey said the issue was either "very" or "extremely" burdensome.

Most practice leaders surveyed say they want simplification of regulatory requirements to reduce their burden. A reduction in administrative burden might allow them to reallocate resources toward patient care or other priorities.

Alternatively, 80% of respondents said less regulation regarding prior authorization would lead them directly to putting money into the economy through investment in new technology.

The study is an annual survey of the disgruntled. Last year’s MGMA's survey showed little difference from year to year — from this to last year. Prior authorization was on the list of top burdens then, too.

The Centers for Medicare and Medicaid Services (CMS) under the Trump administration continues to look for ways to cut burdens in healthcare. For example, its Patients over Paperwork initiative in 2017. This effort, in part, rolls back redundant and unneeded reporting requirements.

In June, Office of the National Coordinator for Health IT head Don Rucker said the current state of prior authorization is "non-computerized kabuki of payment" that "needs to get rethought."

ONC's goal is to reintegrate financial, clinical, and quality data within health IT transactions, Rucker said. "Prior auth may be the battlefield to do that."

According to the American Medical Association, 28% of providers reported prior authorization affected care delivery and led to a severe adverse event. Payers say prior authorization is critical to keeping healthcare costs down by denying unnecessary care.

Prior authorization applies to less than 15% of covered healthcare services, according to payer group America's Health Insurance Plans.

ONC wants to integrate disparate types of data within prior authorization as part of a broader policy push to stop information blocking between disparate health IT networks.

"Value-based reforms have tremendous promise to support physicians who provide high quality, low-cost care," MGMA senior vice president of government affairs Anders Gilberg said in a statement. "The government needs to provide medical groups with clinically relevant and actionable patient data. As evidenced by this survey, there's still much work to be done."