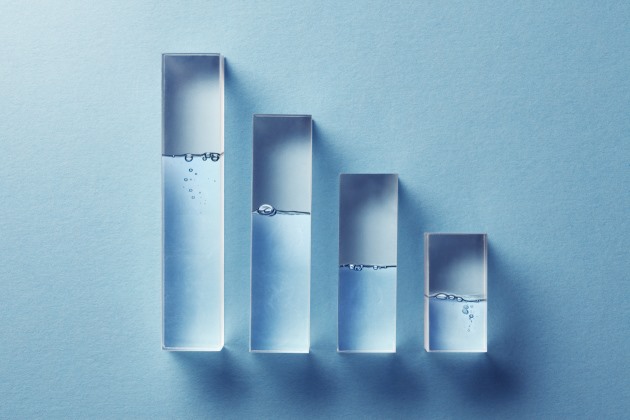 A new study by the University of California, Davis suggests that the reduction in water consumption in California resulted in a substantial reduction in greenhouse gas emissions.

For some background, California experienced a four-year drought that ended in 2016. The year before, in 2015, the state implemented regulations, requiring a 25 percent across-the-board cut in water consumption.

The result of that mandated reduction was a savings of 525 million gallons of water during that one-year period. Good news, but what’s the relation between a drought and a reduction in water use cutting greenhouse gases?

Well, back in California, 20 percent of the state’s electricity and 30 percent of the natural gas that isn’t used by power plants goes to the water system — from pumping it for delivery to disposing of wastewater, The Guardian reports.

Klaus Reichardt, CEO and founder of Waterless CO, a manufacturer of no-water urinals, told FacilitiesNet that a reduction in consumption is the obvious way to reduce other interconnected resources: "It’s all because of the close interconnection between water and energy. It takes energy to treat and distribute water. If less water is being consumed and distributed, less electricity is needed, so fewer gas emissions are released."

This is the point of the UC Davis study, and this is what they say has happened. Specifically, because of a mandated water reduction, California reduced its need to produce and distribute clean water for its residents, leading to a reduction of more than 500,000 metric tons of carbon dioxide released into the atmosphere. This is the equivalent of taking 111,000 cars off the road for one year, the study’s authors said.

Water conservation is just one more way to reduce reliance on natural resources, much the same way that many of the state’s municipalities hope to reduce reliance on plastics (oil and other natural oil-based resources) discarded into the environment through drinking straws, or how the number of mobile devices actually is taxing the world’s power grids — and having the opposite effect on the environment and draining resources as a shockingly aggressive rate.

The consequences of mankind’s actions lead to real-world results, good or bad for the environment.

"The scale of these integrated water-energy greenhouse gas savings, achieved over such a short period, is remarkable," said professor Frank Loge, an author of the study. "Our results provide strong support for including direct water conservation in the portfolio for reducing energy consumption and greenhouse gas emissions."

As California found, one solution to a problem begot another solution to another problem. With this information and information like this, what can facilities managers learn from findings such as these?