Report: Ranking the states ready for the future digital economy 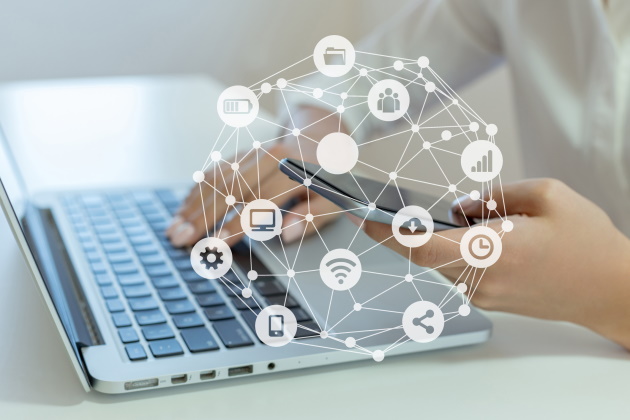 COVID-19 is changing how we make a living. Employment and gross domestic product are in free-fall. Amid the carnage, a new report has used metrics, from jobs to internet connectivity and the tech industry, to gauge the preparedness of 50 states and the District of Columbia for the future digital economy.

The author of the report is Frances Chantree of STORAGECafé, a national storage space search website that is also a part of Yardi, a developer of investment and property management software.

“Massachusetts, California and Washington are the states with the best-prepared digital economies,” according to him. The Massachusetts Institute of Technology, California’s Silicon Valley and Microsoft Corp. in the Evergreen State are driving forces in those top rankings.

The so-called professional-managerial class of workers can and do work online. Such is not the case elsewhere in the economy. This factor concerns a state advocate of small enterprises that were struggling before the pandemic hit.

Frank Knapp helms the South Carolina Small Business Chamber of Commerce. He is uneasy about the uneven character of the digital economy. “My fear is that the reading-public gets the message that these are the jobs we care most about even though most small businesses probably don’t fit this mold,” he told MultiBriefs in an email.

In the meantime, New Jersey, Connecticut and Maryland are leading states for internet speed and broadband coverage, according to Chantree. Perhaps surprisingly, Utah, New Hampshire and Alaska rank high for access to computers and the internet.

“Just as South Carolina is now doing, most of the ‘non-prepared’ states are looking at expanding broadband statewide,” according to Knapp. “The urban centers in every state are in good shape already, especially if they have an existing IT focus.”

The pandemic is pushing society to use computers more, according to Diego Comin, an economics professor at Dartmouth College, cited in Chantree’s report. How able are local businesses to computerize producing goods or services? The answer is unclear.

Meanwhile, one thing is clear, that the owners of monopolistic high-tech companies are living large as COVID-19 changes how small businesses, their customers and workers handle restrictions such as social distancing. For example, the use of Amazon to buy and deliver commodities is skyrocketing. Consequently, Amazon’s Jeff Bezos added $34.6 billion to his wealth during the pandemic. Mark Zuckerberg, head of Facebook, increased his wealth $25 billion over the same time.

How the digital economy proceeds is in part a matter of how the structure of the current rich-state versus poor-state conflict unfolds. “Not having access to broadband and even computers in rural areas of states has exacerbated the divide between relatively better funded urban and poorly funded rural primary education resources,” according to Knapp. “The education of our children is crucial to economic development overall.”

As millions of U.S. households are finding out since schools closed to slow the spread of the pandemic, distance learning online is a work in progress. To be sure, using computers to teach youth is a part of the digital economy. However, the jury is out on whether such education improves K-12 students’ learning with classroom teachers.