Report: Most American drinking water is contaminated with ‘forever chemicals’ 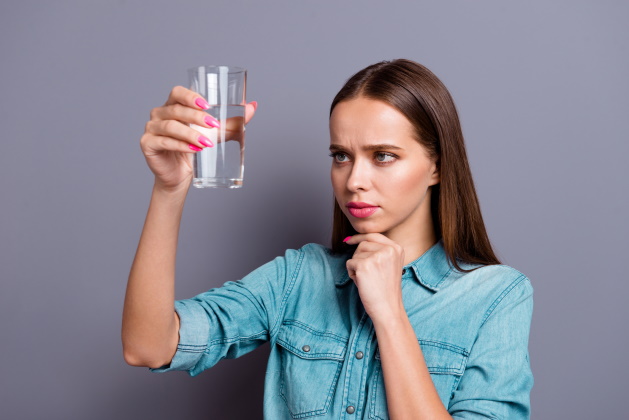 U.S. drinking water is contaminated with man-made “forever chemicals” that are far greater than previously estimated. The forever chemicals are resistant to environmental breakdown and are known as perfluoroalkyl substances (PFAS), some of which are linked to cancers, liver damage, low birth weight, and other health problems.

The chemicals originally were found in the creation of products like Teflon, Scotchguard, and in firefighting foam.

The chemicals have been discovered in drinking water at 34 previously unknown locations, according to a report released on Jan. 22 by the Environmental Working Group (EWG).

The environmental watchdog group found perfluoroalkyl substances were found at some of the highest levels in Miami, New Orleans, Philadelphia, and the northern New Jersey suburbs of New York City. Reports by the Environmental Protection Agency (EPA) and previous reports by the EWG underestimated these levels.

Based on EWG tests, PFAS are widespread in rainwater. EWG scientists say that PFAS likely are in all major water supplies in the United States and likely in all that use surface water.

Tap water samples from 44 sites in 31 states and the District of Columbia detected PFAS in all but one location. Also, just two sites had PFAS below the level that independent studies show pose risks to human health.

In 34 places where EWG’s tests found PFAS, contamination has not been publicly reported by the Environmental Protection Agency or state environmental agencies.

PFAS are not regulated. Likewise, utilities that test independently are not required to make their results public or report them.

According to the reported findings, where PFAS are detected, the level ranged from less than 1 part per trillion (ppt) in Seattle and Tuscaloosa, Alabama, to more than 185 ppt in Brunswick County, North Carolina.

The Centers for Disease Control and Prevention says the blood of most Americans is contaminated with PFAS.

Many states are taking up the issues on their own, setting legal limits. New Jersey was the first, at 13 ppt. Others have set or proposed limits for PFAS in drinking water. These include California, Connecticut, Massachusetts, Michigan, Minnesota, New Hampshire, New York, North Carolina, and Vermont.

The EWG says studies demonstrate that reverse osmosis treatment is effective for the removal of all types of long and shorter-chain PFAS.

"It's nearly impossible to avoid contaminated drinking water from these chemicals," David Andrews, a scientist at EWG and co-author of the report, told Reuters.