Physician burnout may have peaked, but it remains a healthcare crisis 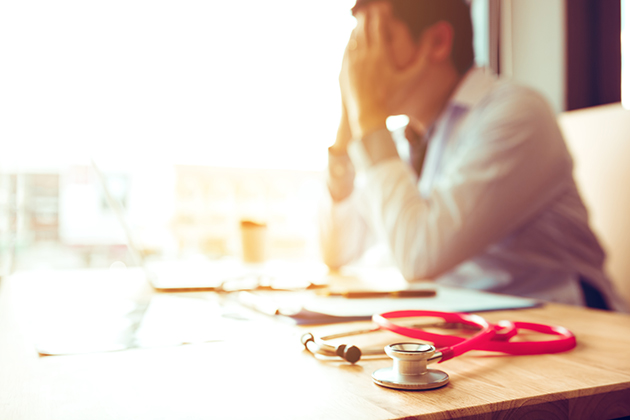 From reported record highs in 2014, physician burnout levels have fallen. Despite nearly 45 percent of physicians reporting burnout in 2017, those numbers were highest in 2014 when more than 54 percent of U.S. physicians reported they suffered from the malaise. However, doctors said they were more satisfied with their work-life balance now (in 2017 at 42.7 percent) than in 2014 (40.9 percent), but not in 2011 (48.5 percent).

This is according to a new study published in Mayo Clinical Proceedings and conducted jointly with the American Medical Association.

Burnout is described as emotional exhaustion and disengagement from work. Physicians currently contend with the realities of modern medicine, including more regulations and more time working with technology in the care setting.

Physicians are at a higher risk for burnout than workers in other U.S. fields and are less likely to be satisfied with work-life integration, the Mayo Clinic study of more than 5,000 doctors noted.

Various other studies report that the exact number of stressed and depressed docs varies significantly, but the consensus is that about half the physician population is affected. A 2018 Medscape study said the number was much higher, at almost two-thirds of the total population.

Burnout has costly consequences for doctors, patients and for the healthcare system as a whole. For example, when doctors are less engaged, patients are less satisfied. 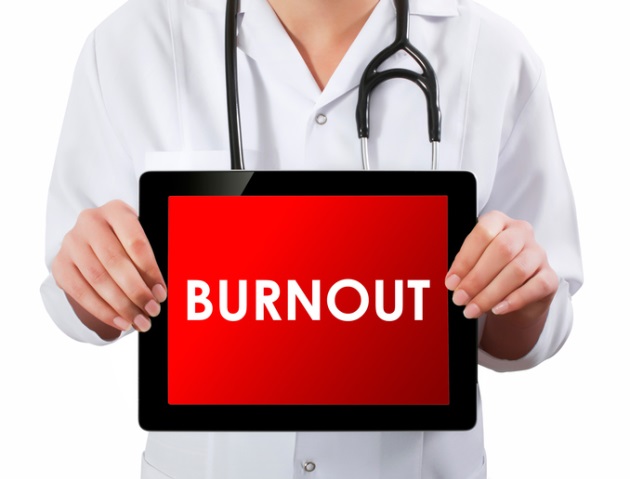 "Doctors must comply with a host of federal reporting requirements and insurance company rules. As insurers set tighter restrictions aimed at controlling costs, for example, doctors spend more time on the phone to persuade insurers to reimburse them for certain tests and services, they say," The Boston Globe reports.

Burnout in clinicians not only hurts care quality but also costs the system. An April 2018 study found the price tag for physician burnout could be as much as $17 billion a year. Additionally, the numbers are thought to be higher among female doctors.

"The tide has not yet turned on the physician burnout crisis," AMA President Barbara McAneny said in a statement. "There is a strong economic and public health case for prioritizing a comprehensive strategy to reduce the work-induced syndrome of burnout and caregiver fatigue that is pushing physicians out of medicine."

The Massachusetts study laid responsibility for managing burnout at the feet of the organizations employing the physician and not with individual doctors, citing leadership and organizational culture as problems leading to burnout.