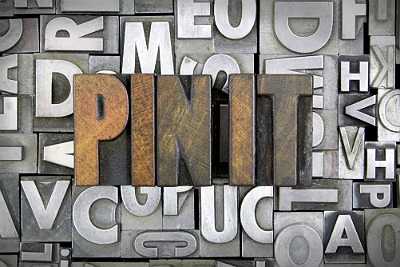 Pinterest can be a powerful tool when retailers use customer pins as a way to select the merchandise they carry. Is your store missing the mark on merchandise? Could your e-commerce site use a 70 percent increase in traffic?

Let's take a closer look how big-name retailers Nordstrom and Target have used Pinterest's influence to transform their merchandising strategy.

Nordstrom was the first to take this customer-centric approach, and their goal was to translate social feedback to an in-store experience. They began the process by adding a "Pin It" button to every item on their website, making it as easy as possible to create viral pins. They also depend on a board called "Our Favorite Things" to curate top products from Nordstrom.com and third parties.

According to Business Insider, the most pinned items are women's shoes, handbags and dresses. Shoppers can clearly recognize buzzed-about Pinterest items in stores with attached signage.

Nordstrom took it one step further by creating an in-store app that allows sales associates to match popular Pinterest items to their store's current inventory with the use of an iPad. This allows a real-time approach to keeping up with Pinterest interaction.

The positive results from Nordstrom's first testing in January 2013 led them to begin testing in more stores throughout the U.S. Now, all 117 Nordstrom stores feature "Top Pinned" signs on merchandise in women's shoes and handbags, according to Pinterest. 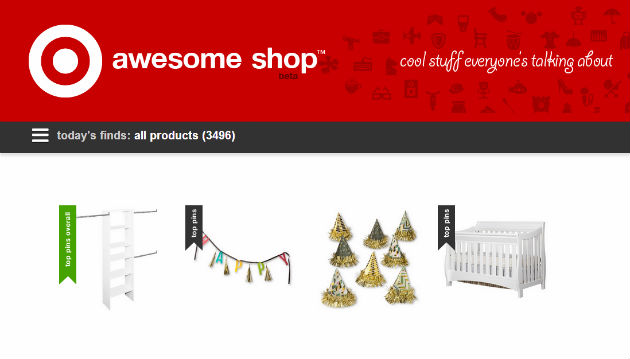 E-commerce is another area where Pinterest's influence has been witnessed. Target tested out an e-commerce store called Awesome Shop, which is a one-stop shop for items that have top reviews from Target.com and the most pins on Pinterest.

According to TechCrunch, the website hosts more than 1,000 items, which are refreshed daily and labeled as "Top Pinned" or "Highly Reviewed." After Target began using Pinterest's Rich Pins — a feature that gives Pinterest users the ability to directly act on pins — their traffic increased by 70 percent in just six weeks.

In February, Target then announced a collaboration with top party-planning designers who have the most substantial Pinterest influence. The designers' collections are sold online and in Target retail stores. Joy Cho, one of the designers, has more than 13.6 million Pinterest followers on her Oh Joy blog.

Target's retail stores haven't quite caught up with Nordstrom's efforts of in-store merchandising, but they have begun to use small labels to identify most-pinned items. Nonetheless, they are still one of the early adopters of using Pinterest for business.

What are you waiting for?

Pinterest has come a long way since its introduction in 2010 and is now viewed as one of the fastest-growing social platforms. With the value of a pin increasing quickly, retailers will want to pay close attention to consumer activity and align their merchandise accordingly.