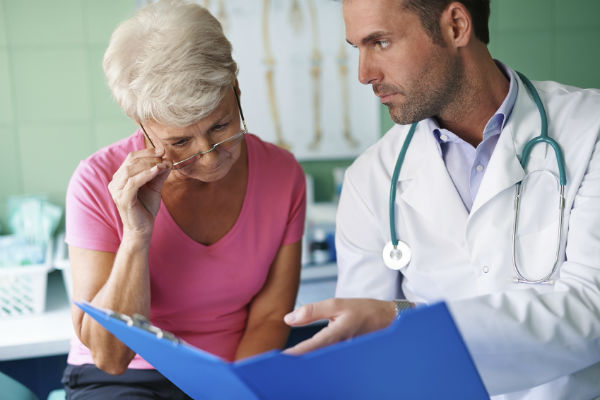 On Jan. 26, the U.S. Preventative Services Task Force (USPSTF) updated their guidelines for depression screenings. The new guidelines call for screening all adults 18 and older, particularly pregnant and postpartum women. This is an update from their 2009 recommendations, showing more concrete evidence of the importance of screening for depression after and during pregnancy.

According to a CDC survey, about 8 percent of individuals aged 12 years and older report that they are currently depressed — females were especially higher in each age group. Research has also shown depression often begins during pregnancy or immediately after. A study in the Journal of Women's Health showed major depressive episodes were undiagnosed in 66 percent of pregnant women and 59 percent in nonpregnant women.

Depression leads to more than 8 million outpatient hospital visits each year, ultimately costing the nation close to $200 billion annually. This shows why the need for early detection is necessary.

"Depression is among the leading causes of disability in persons 15 years and older," the USPSTF wrote. "It affects individuals, families, businesses and society and is common in patients seeking care in the primary care setting. Depression is also common in postpartum and pregnant women and affects not only the woman but her child as well. The USPSTF found convincing evidence that screening improves the accurate identification of adult patients with depression in primary care settings, including pregnant and postpartum women."

The guidelines specify that screenings should be a part of the primary care plan for everyone over the age of 18, regardless of risk factors. The report notes that some areas of the population are at more risk, including:

The recommendations have been given a rating of "B," meaning that there is a high certainty of the benefit screenings will have. The New York Times also stated that it means the screenings must be covered under the Affordable Care Act.

The previous guidelines in 2009 stated physicians could diagnose depression if they had the right resources to do so. Now, physicians are urged to do screenings and refer patients somewhere else if they do not have the resources available.

"Proactive screening is, quite honestly, long overdue because people are still not inclined to have a conversation about this, particularly in pregnancy," Richard K. Silver, M.D. told Medscape Medical News. "I'm very glad the task force has included that."