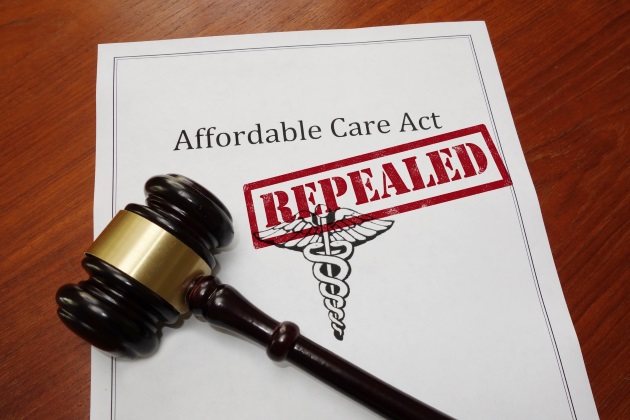 As the Trump presidency continues to move through its first 100 days, another campaign promise is beginning to come to fruition — the dismantling of the Affordable Care Act (ACA). Dubbed one of the largest healthcare reform measures, it has been plagued with controversy and growing pains as its implementation has rolled out. With Republicans holding the presidency and both houses of Congress, the time to make changes was seized.

The replacement healthcare bill, titled "The American Health Care Act," was recently introduced, and has now successfully passed a second House committee. The 123-page bill was met with much opposition in the House Energy and Commerce Committee, but was eventually passed after hearings that lasted 27 hours and 18 minutes.

The bill will soon move to a full House vote, expected in the next week, while Senate leaders are pressing for a Senate vote before Easter break, which starts April 7.

President Trump expects the bill to help decrease costs, expand choices by creating a free market and, in turn, increase access to health care. He hopes to return the power to the people. where they can again choose their doctors and choose plans that work best for them and their families.

Current key issues of the bill include:

What was glaringly missing from the revisions was any discussion of changes to Medicare’s very unpopular reimbursements tied to patient satisfaction surveys. Considering most voters would likely endorse keeping their power, it is curious that none of the professional organizations have taken positions to have these aspects removed.