Nanoengineered proteins may be the key to fighting superbugs 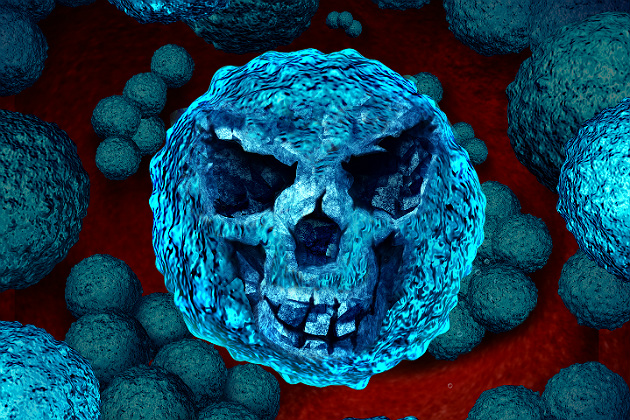 As many in healthcare are well aware, the rise of drug-resistant organisms is becoming a growing public health concern. Just last week, the United Nations met to discuss this "fundamental threat" to global health, demonstrating the urgency.

"If we fail to address this problem quickly and comprehensively, antimicrobial resistance will make providing high-quality universal health coverage more difficult, if not impossible," UN Secretary-General Ban Ki-moon said at the Sept. 21 meeting.

But hope may be on the horizon with a new scientific discovery.

Despite the lack of close monitoring of deaths related to drug-resistant organisms — also known as "superbugs" — it is estimated they kill approximately 700,000 people each year globally. However, at the current rate, the death toll is estimated to rise to 10 million by 2050 without any viable interventions.

The idea of drug resistance is not a new concept. In fact, Alexander Fleming, who discovered the first antibiotic — penicillin — cautioned that underdosing in nonlethal quantities would eventually make a microbe resistant. Fast forward to modern times where "the emergence of bacterial resistance is outpacing the world's capacity for antibiotic discovery," according to Margaret Chan, director general of The World Health Organization.

However, this month, an emerging technology may be heralding a solution. In their groundbreaking publication in Nature Microbiology, a team of researchers headed by 25-year-old doctorate student Shu J. Lam may have discovered a completely new technology aimed at destroying superbugs.

This new class of antimicrobial agents has been termed "structurally nanoengineered antimicrobial peptide polymers" (SNAPPs). Essentially, these star-shaped polymers attach to the bacterial wall, causing it to be "ripped apart." The SNAPP has a multimodal mechanism for bacterial cell death — outer membrane destabilization, unregulated ion movement across the cytoplasmic membrane and the induction of apoptic-like death pathways.

The use of nanotechnology and polymers has been seen as a viable option for years in the fight against superbugs. In 2011, IBM Research attempted to develop a nanoparticle that would assist the antibiotic in easily getting into the microbe. In contrast, the new SNAPPs are essentially the tool in and of themselves, therefore removing the possibility of continued resistance.

Although the researchers confess they are early in their discovery, Lam and her team at the University of Melbourne have demonstrated great promise. Their SNAPPs have been highly effective in combating Gram-negative bacteria while demonstrating low toxicity.

And they may have unlocked the future of how medicine will combat superbugs.