Is dynamic pricing good for restaurants and hotels? 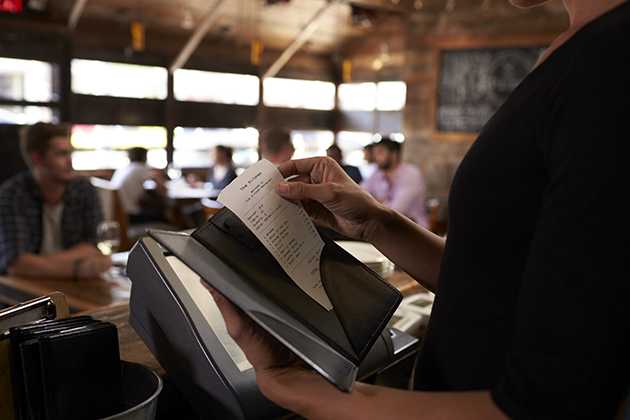 According to the theories in classical economics, an equilibrium price of a product will be reached in a free market when supplies meet demands. When supplies remain stable, an increase in demands will result in a higher selling price for the product.

Restaurants and hotels offer service products that are perishable in nature (e.g., restaurant seats and hotel rooms), where supplies cannot be easily adjusted according to the fluctuating demands, so managers often manipulate price as a means to maximize revenue. When managers deviate a product's selling price from its "regular" price as they respond to fluctuating demands, we may say that these managers adopt a dynamic pricing strategy.

Recently, a luxury restaurant in London — Bob Bob Ricard — began applying a new fluctuating price model to operations. The restaurant is putting different price tags to the same menu items, depending on the time and the day of a reservation.

Dynamic pricing in hotels and Airbnb

Hotels also adopt the dynamic pricing strategy in operations. As a commonly-used tactic in revenue management, hotels charge for a higher price when demands go up and a lower price when demands go down. Thus, it is not surprising to see hotels charge a price that is double, triple or even 10 times of the regular room rate in a host city for the Super Bowl during the game week.

More recently, even the operators of short-term residential services, such as Airbnb hosts in the New Orleans area, have been accused of grouping for a substantially higher listing price during Mardi Gras. A four-bedroom apartment located in the French Quarter, for example, asks for $1,800 per night for Feb 13-14, but drops to one-sixth of that peak price, at $299 per night if it is booked for a stay after the Mardi Gras.

Referring back to the case of Bob Bob Ricard, a follow-up NPR report suggests that dynamic pricing works well for the restaurant. Ever since the restaurant implemented the new strategy, store traffic during the "normal" quietest times has nearly doubled.

While the average check for two guests in the restaurant usually costs about $139 without a discount, consumers coming in during off-peak hours do not seem to spend less. It turned out they ordered more special items when they get the "off-peak-hour" discounts.

In the lodging industry, however, the effects of dynamic pricing might not be as straightforward as those in the restaurant industry.

According to a Cornell Hospitality Report, hotels with a price-cut strategy for higher occupancy (shifting to a lower price category) experienced a greater loss in RevPAR (revenue per available room) than those shifting to a higher price category. Meanwhile, the authors also suggested hotels should maintain a relatively stable price positioning strategy (not shifting upward or down).

Based on your experience, will dynamic pricing help restaurants and hotels increase revenue? If it does, in what way?