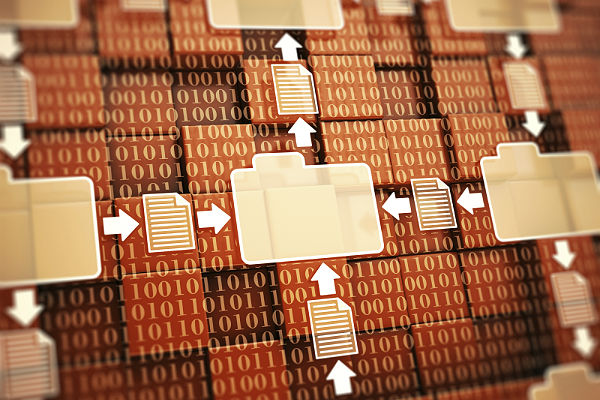 Here we go again. Things are starting to get serious with interoperability. So much so that leaders within the U.S. Congress are taking notice and placing their feet in the sand over the issue. Perhaps they, too, are getting a little fed up with the whole issue like the rest of us.

Out of apparent frustration for the lack of interoperability with IT systems in healthcare, the House Appropriations Committee recently approved $260 million for the modernization of the Veterans Information Systems and Technology Architecture (VistA) electronic health record. Oh, but there's a catch. No funding is received until VistA is certified as interoperable with the Department of Defense's electronic health record system.

According to FierceHealthIT, EHR interoperability has been a point of contention for some time, which is pretty widely known in healthcare circles. "I can't believe we're still talking about doing this," Rep. Hal Rogers (R-Ky.), committee chairman, said.

"We've been harping with both DoD and VA for years" to fix the issue, Rogers added. "[A] veteran, having been injured on active duty, when he comes to a VA hospital ... can't access his records from DoD; that's unacceptable. It's insane."

"The current plan for DoD and the VA to modernize their healthcare IT infrastructure to achieve full interoperability lacks metrics and goals," Hurd said last year. "These are not issues of data standardization; this is management 101."

Perhaps VistA is not the best example of the current interoperability game. According to a recent release by the U.S. Department of Health and Human Services, 90 percent of electronic health records used by hospitals nationwide — including the top five largest private healthcare systems in the country — have agreed to implement interoperability.

Despite the show of unity, rumors continue to circulate that some vendors are impeding interoperability to protect their assets. Last year, the Office of the National Coordinator for Health IT issued its report to Congress calling out EHR vendors for blocking the exchange of health information.

Interoperability is needed to allow for the unhindered flow of patient information across multiple sectors, even vendor to vendor. Still not a dream accomplished.

The fact is that proprietary interface technology between vendors is still at the heart of the issue. Vendors have a need to protect their very essence for being. In many ways, this is a conversation similar to the one taking place in the payer space where some think a single-payer system would solve many financial problems in healthcare.

Should vendors be mandated into interoperability, there would be little need for more than one national system, thus putting the rest (those not chosen for the government-created system) out of business. It’s no wonder that some stand in the way true interoperability.

However, despite the continued delay and no matter the reasons for it, Rogers may have summed up the processes best: "I hope beyond hope that we can make them speed that process [of interoperability] up."