In a first, UK scientists estimate the economic impact of herbicidal resistance 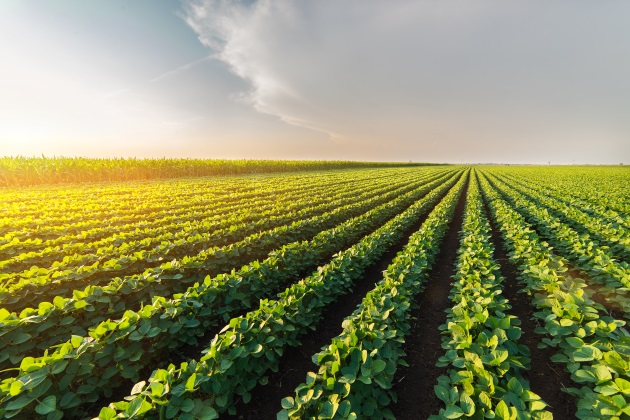 Scientists from the Zoological Society of London, an international group devoted to conservation, have recently done something significant, if not innovative.

These researchers are part of an effort that, for the first time, has placed a number on the damage caused by herbicidal resistance of a major agricultural weed that is "decimating winter-wheat farms across the U.K."

Per the report, scientists focused in part on the invasion of black-grass, a native annual weed that is natural to the U.K., but can infest fields, forcing farmers to abandon their winter wheat — the U.K.'s main cereal crop.

Herbicides are used in an attempt to curb the growth and spread of the black-grass. However, all of this ongoing treatment across England is leading to a resistance of herbicides.

The cost of black-grass to the country’s economy is £400 million (approximately $520 million) and 800,000 tons of lost wheat yield each year, "with potential implications for national food security," the scientists suggest.

The report was published in Nature Sustainability in December 2019, which details how the researchers devised the new model to help quantify the economic costs of the resistant weed and its impact on yield under various farming scenarios.

An estimated 4 million tons of pesticide are applied to crops worldwide each year, the report noted. As of 2019, 253 known herbicide-resistant weeds exist, and estimates of the costs of resistance to agricultural xenobiotics (e.g., antimycotics, pesticides) are severely lacking.

The researchers also note that the U.K. loses the equivalent of roughly 5% of the U.K.'s domestic wheat consumption because of herbicide resistant black-grass.

Lead author Dr. Alexa Varah said: "This study represents the first national-scale estimate of the economic costs and yield losses due to herbicide resistance, and the figure is shockingly higher than I think most would imagine.

"We need to reduce pesticide use nationwide, which might mean introducing statutory limits on pesticide use, or support to farmers to encourage reduced use and adoption of alternative management strategies. Allocating public money for independent farm advisory services and research and development could help, too."

Recommendations for moving forward more healthfully include using a mixture of herbicides to prevent the evolution of "specialist" resistance, which may alter the type of resistance to a more generalist resistance.

The researchers recommend that these efforts should be regulated through a national approach.