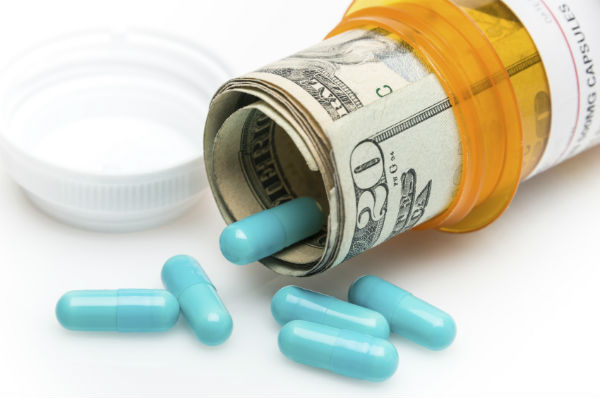 The Department of Health and Human Services recently filed an appeal in hopes of overturning a court decision from June that halted a rule to force drugmakers to list the prices of the drugs they advertise on television.

HHS unveiled its plan to require listing the drug prices in direct-to-consumer TV ads last October and finalized the rule in May. The idea meant that pharmaceutical companies would have to include the wholesale acquisition price for a drug in their television ads if the drug cost exceeded $35 for a one-month supply.

Now, the Trump administration is fighting back with the file of the appeal.

HHS Secretary Alex Azar went so far as to say that publishing drug prices is critical for transparency, even as some in the industry questioned the value of providing consumers with list pricing.

Merck, Amgen, and Eli Lilly sued HHS in June to overturn the rule, meant for a July 2019 effective date.

Judge Amit Mehta, U.S. District Court judge for the District of Columbia, oversaw the case but said HHS overstepped its authority with the proposal.

"That policy could very well be an effective tool in halting the rising cost of prescription drugs," Mehta said. “But no matter how vexing the problem of spiraling drug costs may be, HHS cannot do more than what Congress has authorized."

The rule is "far afield" from other actions HHS has taken under the authority of the Social Security Act, which could have future policy implications, Mehta argued.

In a bit of irony, specialty drugs for treatments like arthritis account for less than 1% of prescriptions for a significant employer purchasing group but made up 40% of the group's total drug spending last year. Analysis from Willis Towers Watson’s Rx Collaborative said there is a significant problem the rest of the healthcare industry is facing in trying to find ways to pay for a select few pricey medications.

The top three drugs that cost the most were injectable immunotherapy drugs indicated for psoriatic arthritis, rheumatoid arthritis, and Crohn's disease. The collaborative, which has roughly 5 million customers and includes more than 400 employers, had several specific ways it tried to rein in drug spending on specialty products.

"In 2018, we successfully collaborated with payers to develop weekly reporting that flagged high-cost specialty claims for secondary review, which further controls spend," said Nadina Rosier, head of the pharmacy practice for Willis Towers, in a statement.

Costs for certain nonspecialty drugs also rose. Insulin's cost per prescription increased by about 4% in 2018. Specialty drug costs have become a significant cost headache for other payers, too, including Medicare Part D.

Despite the reporting, and the lack of movement on HHS’ drug pricing program, Willis Towers did not make the suggestion that listing the price of drugs for consumers would drive costs down, which the Trump administration believes would be the case.

"Plans and payers have looked for strategies to curb the costs of such specialty drugs, including employing formulary management tools such as step therapy that require a patient to try a cheaper drug before moving on to a more expensive one," Fierce Healthcare points out, but no real or actionable plan was offered, which could give consumers information to drive choice or pressure drugmakers to lower costs.