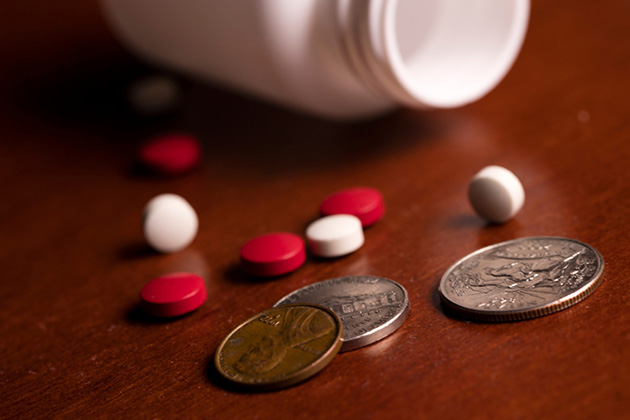 The Department of Health and Human Services (HHS) has pushed back a decision on the 340B Drug Pricing Program to July 2, 2019. If the proposed rule goes through, it would impose civil monetary penalties for drug manufacturers that knowingly and intentionally overcharge hospitals for outpatient drugs.

The 340B program has grown in size and seen more scrutiny since its creation in 1992.

According to Healthcare Dive reporting, the program prompted a lawsuit between HHS and the hospital industry and recurrent Senate hearings on the program's "vague intent, the lack of transparency surrounding its rules and the level of oversight by the Health Resources and Services Administration (HRSA)."

"The original intent of 340B was to lower the price of drugs for safety net hospitals, enabling providers to offer better care for low-income patients. But growth of the program since its implementation has created opacity and confusion around its purpose, fueled by a lack of specificity in guidance around hospital eligibility criteria," the website said.

HHS said it delayed the decision to "allow a more deliberate process of considering alternative and supplemental regulatory provisions" and to provide "sufficient time for any additional rulemaking."

It's not the first time a decision has been delayed. This is the fifth time the rule has been postponed.

Tom Nickels, executive vice president at the American Hospital Association said, "The 340B ceiling price and civil monetary penalties rule were intended to shine needed light on drug manufacturer price increases and hold drug manufacturers accountable for price overcharging. These reasons are why we continue to be disappointed in the delays — including five times since the beginning of last year alone — of the final rule and in the short shrift given to the review of the latest public comments. The irony is not lost on us that drug manufacturers continue to lobby for increased reporting for hospitals and others while refusing any transparency on their part."

Part of the problem surrounding ceiling price is that providers don't know how much they should have to pay for certain drugs, or how much their competitors are paying. Delaying the decision for another year will "allow drug makers to continue to saddle hospitals, clinics and health systems with higher and higher prices," advocacy group 340B Health, an association of more than 1,300 hospitals, said in a statement.

"[The] decision by the Trump administration to delay enforcement of a rule penalizing pharmaceutical companies that overcharge providers in the 340B drug pricing program will allow drug makers to continue to saddle hospitals, clinics and health systems with higher and higher prices."