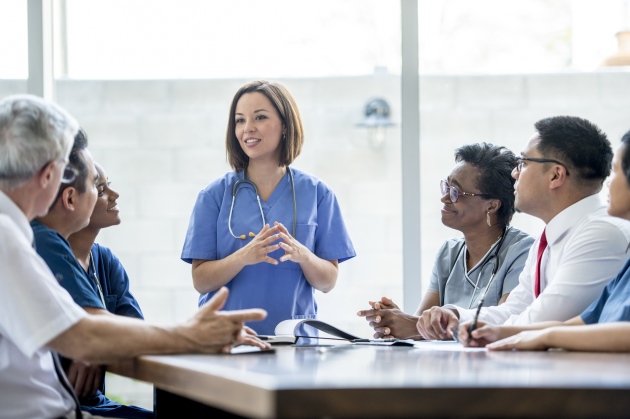 The past few years have seen a marked increase in hospital mergers and acquisitions (M&A), with deals closing at an average pace of about 100 annually, according to an estimate from the Los Angeles Times.

In many cases, these mergers are a net positive for the communities they impact, allowing hospitals with limited resources to operate with larger healthcare systems behind them. In some cases, facilities at risk would completely close if they weren’t part of a healthcare merger. These benefits are felt especially in rural communities, where a hospital shutdown could force patients to drive hours to the nearest care center.

This trend doesn’t come without problems of its own, however. Healthcare observers and researchers argue that takeovers have the downside of eliminating competition and driving up prices, to say nothing of the risk to patient safety.

In a 2018 study, researchers from two Boston health systems noted that, in the wake of an expansion, a hospital may experience “significant changes” in patient populations, both in terms of demographics and sheer volume.

“As a result, patient population changes can lead to unit-level adjustments such as training support staff. However, staff who interact with these patients elsewhere in the hospital may also need new knowledge, skills, practice patterns, and support, such as having the ability to recognize and promptly treat withdrawal symptoms in the case of substance abuse treatment,” researchers wrote in their report.

A more recent study in the New England Journal of Medicine reaffirms the observation that “[h]ospital acquisition by another hospital or hospital system was associated with modestly worse patient experiences,” though that report did not delve into specific aspects of the patient experience that were impacted.

Regardless of the debate surrounding M&A, activity is likely to continue at a brisk pace unless regulators step in or the healthcare landscape changes enough to force another shift. With that in mind, hospitals are advised to keep a few pointers in mind when it comes to a successful merger:

Get your team in place: Major transactions require a lot of attention to detail, and you’ll want to have people working on it who are familiar with your hospital and its needs, knowledgeable in the matter of M&A, and able to dedicate themselves to the process.

This obviously means your own executives and in-house counsel, but it’s also advisable to work with an outside law firm that specializes in the specific legal and regulatory issues that can come up.

Don’t put off any part of the plan: When it comes to M&A, there is no such thing as, “We’ll cross that bridge when we get to it.” Conversations should happen early and often with all of the stakeholders involved, and there should already be a plan and documentation for each step of the merger before you arrive there.

This will limit any unnecessary delays and help ensure you’re not blindsided if and when complications arise. And speaking of conversations...

Keep the lines open with everyone involved: “Overcommunication” does not exist. You want to be in frequent contact with everyone who stands to be affected by the change, from the executives to the staff of each hospital to the very communities served. Everyone group will have its own set of worries and assuring them that they’re being heard can go a long way toward alleviating those fears.

Establish a clear and shared vision: Every health system has a mission statement, and agreeing on one will give you a backboard for every other decision you make in the M&A process. You may be surprised how useful this is in resolving dilemmas.

While the jury may be out on the full costs and benefits of hospital mergers, one thing is indisputable: A smooth M&A process is far more likely to benefit patients than a turbulent one.