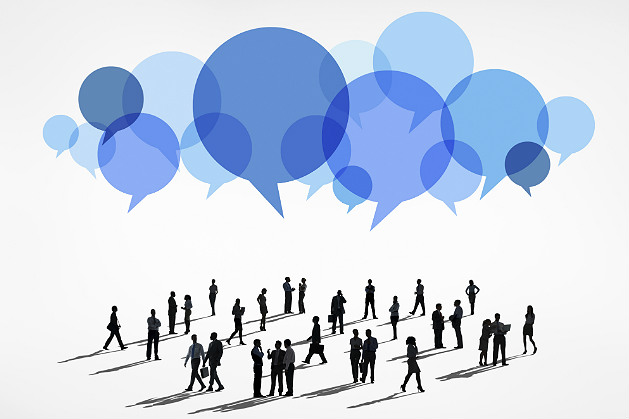 Social media has become one of the most important and relevant forms of marketing, advertising and brand communication. For years, companies have had ways communicate to their audiences — newspapers, radio, TV — but now they have a way to listen to their audiences via the same channel.

Social media is a dialogue, not a monologue. It's a platform where customers can give feedback — some (or most) of which will be negative. So how do you, as a business/brand, handle negative feedback and complaints?

It is important that the person or team handling your social media platforms creates a process for solving customer complaints and queries. A process would include:

Your primary goal in creating this process is addressing the complainant as soon as possible and not the complaint itself.

Identify the type of complaint

Determining the type of feedback is the first step toward figuring out the appropriate response. Whether it is a genuine problem, constructive criticism (which can be beneficial for the company) or just spam, identifying the type of complaint is important to then figure out how the complaint can/should be resolved.

Determine the kind of response

After you have figured out the type of the complaint, the next step is to determine the kind of response that is required. Different kinds of negative feedback will have different ways to resolve them.

It is important to deal with all kinds of complaints in a positive way, as you probably would if the customer was in front of you. Treating complaints negatively and arguing with a customer on social media would be visible to a number of people, which in turn would create a dent in your reputation.

In case of receiving a valid complaint, it is best that first the problem and resolution are identified, the user is acknowledged about the same and then steps are genuinely taken to resolve the problem.

On receiving constructive criticism, it is best to deal with it positively and thank the customer for making the effort to suggest an improvement.

Spamming and trolling is the only kind of feedback that does not require a response, as it is not feedback, but only done to tarnish your reputation or steal customers unethically. These kinds of messages can also be deleted.

Sending the customer a private message or email opens more options for you to effectively resolve the complaint, apologize and show that you are willing to make things right. This method also gives a personal touch and enables you to possibly give away a discount on the next purchase to satisfy the complainant.

Once the complaint is fully resolved and the customer is satisfied, you could probably also ask him/her to remove the original complaint post, as it is important for your online reputation.

Mayur Kisani is a marketer specializing in social media and interested in digital marketing, technology and football. He has consulted various companies and brands to establish and grow their digital presence. You can reach out to Mayur on Linkedin or via his email, contact@mayurkisani.com.