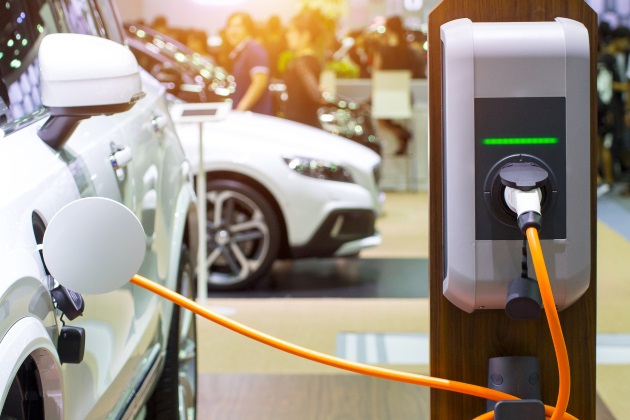 U.S.-based sales of electric vehicles increased more than 72 percent in 2018 from the previous year, with the class of autos moving more than 354,000 such vehicles.

Toyota ranked second in terms of sales in 2018, with the Prius Prime selling 27,595 vehicles in the U.S. Honda’s Clarity plug-in hybrid sold 18,211 units in 2018. GM's hybrid, the Chevrolet Volt, sold 18,306 units in 2018. Despite these figures, or possibly because of them, in November 2018, GM said it would close down the Detroit-Hamtramck Assembly facility where the Volt has been built since late 2010 and that the model was to be discontinued Mar. 1, 2019.

In other encouraging news for the EV market, the Edison Electric Institute and the Institute for Electric Innovation said that the transition to electric vehicles is well underway with "more than 1 million EVs on US roads as of October 2018." The report's authors said automakers were responding to customer demand. Thus, both plug-in hybrid electric vehicles (PHEVs) and battery electric vehicles (BEVs) are "increasingly cost-competitive with internal combustion engines."

The electric vehicle sales appear in record territory and electricity companies are working to move the EV infrastructure system forward to meet demand. The organization said it estimates that by 2030 there will about 19 million on U.S. roadways or about 7 percent of all vehicles, which it said totals about 260 million by that time.

By the end of the end of the next decade, almost 10 million charge ports will be required to need the rise demand. "This level of increase in power demand will prove important to US utilities who are concerned with flattening demand for their power," S&P Global Platts said.

Worldwide, the current sales of plug-in EV sales totaled 1.7 million units, up nearly 40 percent from 2017 at 1.2 million cars sold. In fact, Tesla, long known for its headlines about operating at a loss, finally announced that it was profitable.