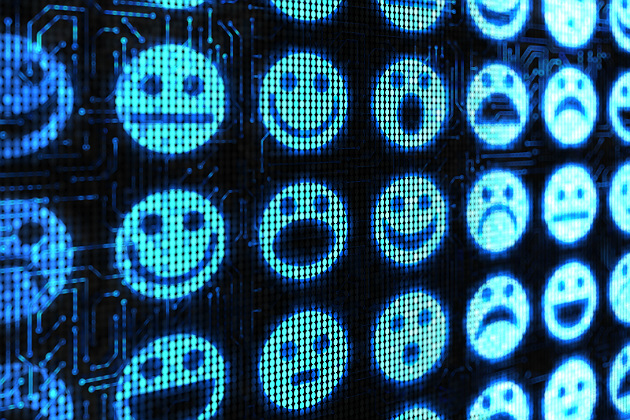 Like most businesses, you're looking for a way to make your ads stand out from competitors. Especially in the social and digital sphere, companies are often duking it out for the same keywords and demographics.

Well, Twitter may have a solution for you. Beginning July 17, you can target your Twitter ads using emojis. This is just one of many changes the micro-blogging platform has made this year. According to Jack Dorsey, Twitter's CEO and co-founder, the company is hoping "to refine [their] product" amid Twitter's record-low stock prices.

With Twitter's newest emoji-targeting feature, your company can deliver ads to just the right audience. Emojis aren't just for millennials, either. These digital images have become an integral part of online communication. Many users say they help express their feelings more accurately than words. In fact, just last year, an emoji was named Oxford Dictionary's Word of the Year.

With 72 new emojis set to release this week, your brand can and should be able to communicate your products and services using emojis. From high heels and lipsticks to beers and burgers, you can use emojis to connect with your target demographic.

Discover why your brand should take advantage of Twitter's new emoji targeting and how to use this new tool.

Since Twitter is the only platform that limits character count, users have to express their complex thoughts in a simple way. Enter emojis.

In their official blog post, Twitter advises you reach out to one of Twitter's Official Partners. There's no date or timeline when this feature will be rolled out to all users. If you can't access this feature, be sure to include emojis in your tweets and ads. As you can see, they work wonders on Twitter!

For now, we do know you'll only be able to target one emoji at a time and can exclusively target official Unicode emojis. To maximize views and clickthrough rates, combine this new feature with Twitter's other targeting tools.