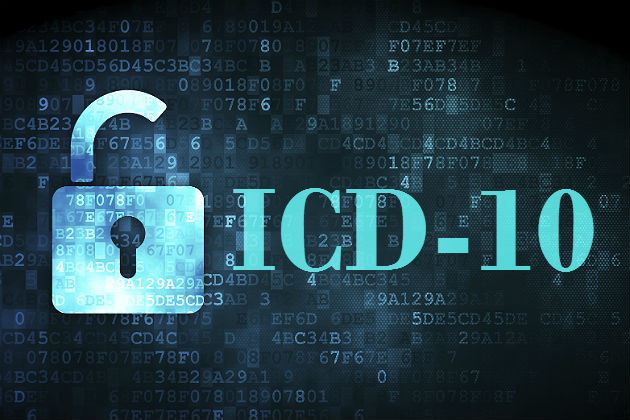 This whole ICD-10 delay thing continues to bear some fruit, and there's still quite a bit of steam behind the effort. With rumors swirling that congressional leaders are finally ready to take action this year, many providers may not be sharing the joy, nor are they looking to celebrate.

Healthcare Informatics recently commissioned a survey through QuantiaMD, and the results are not (ICD-10) friendly. Doctors are not backing down in their distaste for the mandate.

"They say it’s costly, their payers aren't prepared and they haven't had time to prepare," according to the magazine. "They're also not backing down in a belief that the transition should be delayed. Some even say it should be indefinite."

The study was designed specifically by Healthcare Informatics. QuantiaMD surveyed 181 physicians and found that 62 percent say there should be another delay to ICD-10. Of that 62 percent (114 physicians), more than half (53 percent) are advocating for an indefinite delay to the code set.

The number of physicians who say the transition is necessary is nearly even with those who say it's not. Surprisingly, most physicians (68.5 percent) say they are on track for the 2015 deadline and have someone working full-time on it.

With the ICD-10 compliance deadline, there are important advantages the new coding system brings that can't be discounted. By enhancing the diagnostic codes and removing an outdated system that was put in place more than 30 years ago, the quality of care for patients should improve.

The number of codes under ICD-10 will increase from approximately 17,000 to more than 140,000, which are designed to help physicians collect detailed and diverse data for symptoms across a multitude of medical conditions. Healthcare personnel including nurses, physicians and coders need to be trained in the new coding set to prepare for the ICD-10 compliance deadline.

Many physicians in the survey pointed to cost, lack of training and a conflict with other reporting measures as issues. Others said it was a completely useless transition.

"There is just a huge amount of additional meaningless data that will end up being entered, and then used to deny payments to us. Every one of these initiatives is just designed to obstruct our ability to practice medicine," one survey taker wrote to QuantiaMD.

According to EHR Intelligence, "Despite any suspicions of a potential ICD-10 delay, those in the medical industry would benefit from expecting no changes regarding the ICD-10 compliance deadline. At this moment in time, healthcare providers have less than six months to prepare for the transition to the new coding set. Training staff, upgrading to compliant technologies, and testing new systems will be key to preparing for the ICD-10 compliance deadline."

The ICD-10 implementation delay has negatively affected stakeholders' progress preparing for the new code sets, according to a survey by the Workgroup for Electronic Data Interchange, Healthcare IT News reports.

iHealth Beat reports that, overall, the WEDI survey found that progress in preparing for the ICD-10 transition since the last survey in August 2014 varied among stakeholders. Among healthcare providers, the survey found:

According to the survey, more than 50 percent of providers cited "uncertainty over future delays" as the most significant barrier to their implementation progress.