Digital health tech has a bright future, but is slow to burn 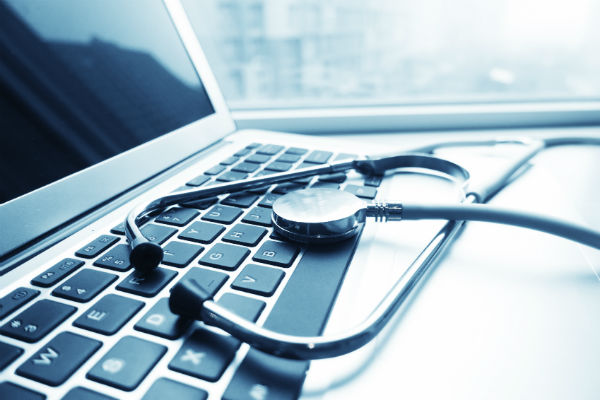 Digital health solution technologies are the thing of dreams for physicians and patients, who expect digital technologies will "reshape healthcare" in the future, but we’re not yet to the point where intent and adoption can meet, according to the preliminary results from a new Ernst & Young (EY) global survey.

EY surveyed 6,000 consumers and 500 physicians in Australia, England and the Netherlands to gauge their support for and use of digital health tools. Noticeably absent, of course, is the United States, but rolling with the data at hand might be worth a look.

The technology is being billed as capable of improving outcomes and even enhancing communication between physicians and their patients.

Per the report, 55 percent of doctors say they are using clinical decision support software, 49 percent use secure messaging and 39 percent use patient portals. However, even though 62 percent see value in virtual technologies and their ability to facilitate communications with patients, few of those interviewed are going to adopt video consultations or remote monitoring in the near term.

Of those questioned, 64 percent of physicians said they have no plans to use either virtual visits or home monitoring (65 percent). The EY survey found that patient consumers are, however, wanting to share biometric (75 percent) and their own generated (70 percent) data. "More than seven in 10 doctors also have no plans for powered digital assistants," according to the survey.

A separate study seems to show additional enthusiasm for digital technologies, despite the slow uptake of its use or allowance by caregivers. For example, in a Reaction Data survey, more than 20 percent of providers report not using speech recognition technology, saying the budgetary limitations upon them and accuracy concerns are an issue.

All of this data suggests that patients are willing to participate and share their health data however possible, but providers seem to suggest that they are looking to improve the patient experience and get patients to take more responsibility for their own health. They have the answer to that problem, though, through the use of the digital technologies patients want to use.

Patients feel that if they were able to use the data they are providing to their physicians, the physicians will be able to spend more time with them, thus reducing administrative burdens on the doctors.

About two-thirds of doctors and 53 percent of consumers say they think that digital technologies will mean the use of care teams to help patients manage chronic conditions — from their homes. Then, there’s AI, which we’re still trying to figure out use cases for, like AI-assisted diagnostics, imaging analysis, medication management and precision medicine.

Rock Health reports that the consumer health information market is on fire in regard to investments. It was the top-funded digital health sector of the third quarter of 2018. The sector saw $900 million spent on 34 deals for the quarter. That likely says a lot about the future of healthcare.