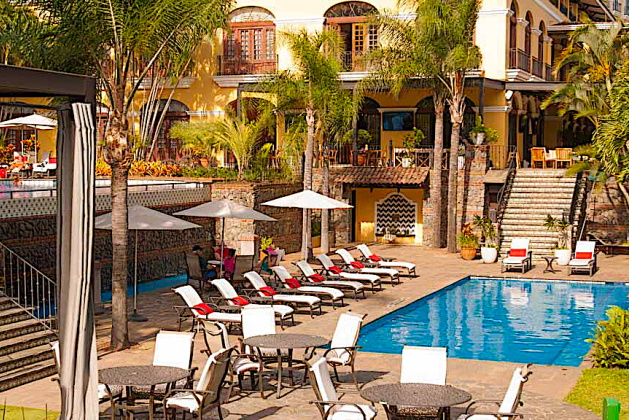 Costa Rica intends to allow all U.S. residents to visit the country as of Nov. 1. This move marks a radical departure from its policy of partial openings that started in the beginning of September. That allowed visitors from limited U.S. states to enter the country. The list later grew to 20 states and territories in recent weeks as conditions changed. Although waves of spikes continue to ripple through various U.S. states, Costa Rica still remains on target to uphold the November date.

Costa Rica currently remains the only country to allow Americans entry depending on their state of origin.

But there are still hurdles for those who want to head to the pristine rainforests and soft white beaches of this Central American tourism mecca, although officials only recently removed a requirement that visitors present a negative RT-PCR test result.

“As of October 26, all local and foreign passengers who entered Costa Rica by air must not present a RT-CPCR diagnostic test with a negative result,” the Costa Rica Tourist Board noted in a website update.

But there remains in place a provision called the “Health Pass,” a digital epidemiological form all visitors must complete. In the event of having to quarantine or accrue medical expenses during a stay, visitors will have to purchase travel insurance covering accommodations and any medical services. Policies can be purchased from an international company or bought in Costa Rica.

As of September, all hotels throughout the Costa Rica have been allowed to operate at 100% capacity, although common areas, like restaurants, gyms and swimming pools, operate at only 50% capacity.

Costa Rica’s opening to international tourism will continue to be responsible, careful and gradual, and will go hand-in-hand with the promotion of local tourism.

“I reiterate the call for joint responsibility to protect people's health, and at the same time, the jobs that we hope to recover. If we all adhere to the protocols, the measures will be sustainable over time,” said Tourism Minister Gustavo Segura. 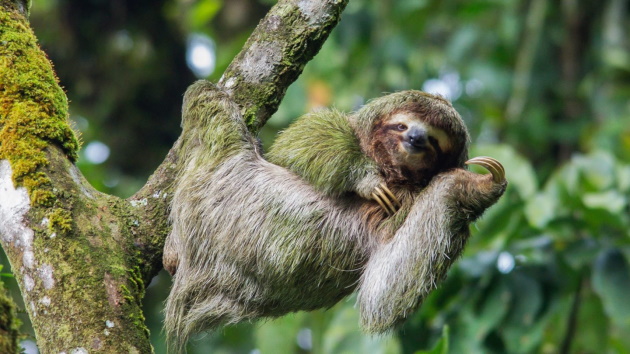 For those U.S. citizens flying in privately, private flights from the United States are now allowed to enter, but under the same requirements as described apply. Private yachts are also able to enter with the mitigating requirements. It is not clear if maritime passengers will need to bring a negative PCR test with them and whether, if they set sail from a city or country that has not been authorized, they will receive a quarantine health order. If so, the days they have been at sea will be deducted from the last sailing recorded in the yacht's log. Top harbors for entry into Costa Rica are in Golfito, Los Sueños, Pez Vela, Banana Bay and Papagayo.

Costa Rica closed its borders to foreigners in March but reopened in August for visitors from the European Union, the United Kingdom and Canada. Asian countries, Australia, New Zealand and Uruguay were added the list in the ensuing weeks.

The airline plans to launch a testing program at its Miami International Airport (MIA) hub for passengers traveling to Jamaica, the Bahamas and Costa Rica as well. American is also working with CARICOM, an integrated grouping of 20 Caribbean countries, to expand the program to additional markets in the region.

The preflight testing program at DFW for travel to Costa Rica is in partnership with LetsGetChecked and CareNow. But customers will be responsible for testing costs.

American is offering three options for preflight testing to customers with flights from DFW to Costa Rica:

Customers traveling from MIA to Costa Rica will initially have one option for preflight testing, with more options becoming available after the program launches at the hub. That is the at-home test from LetsGetChecked, with results expected in 48 hours on average.

Testing must be completed within 72 hours of the final leg of departure and tourists who test negative will be exempt from the country’s 14-day quarantine. Negative test results must be uploaded to the country’s Health Pass.

American resumed its operation in Costa Rica in September with service from its DFW and MIA hubs to San Jose (SJO). In early October, the airline resumed service to Liberia (LIR) from DFW and MIA, and now operates a total of 19 weekly flights to the country.