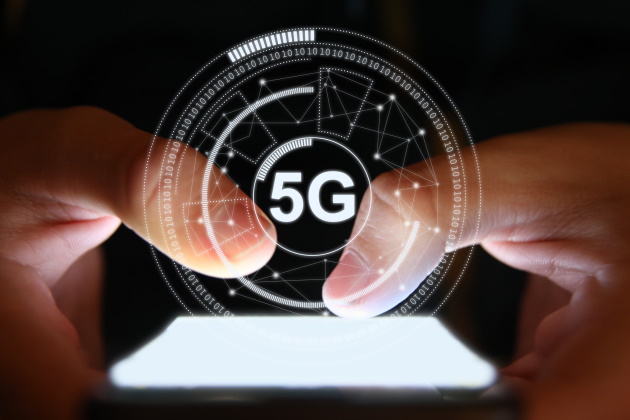 This year at CES 2020, the placards, posters, headlines and lowlines all, somehow, kept coming back to some reference for 5G. Phones were given 5G signal bars. Exhibitors were hyping their products as 5G-ready.

But for all the pomp and circumstance around this number/letter combo, few among the 200,000-strong tsunami of attendees could say exactly how 5G was working for them right now.

For starters, what, exactly, is 5G? The term stands for fifth-generation cellular wireless and refers to standards set at the end of 2017. And from there it is a bit like wandering down the rabbit hole.

If you consider the G part, 1G was analog cellular. Then 2G elevated to technologies such as CDMA, GSM, and TDMA, in what was the first generation of digital cellular technologies. Then came 3G technologies that brought speeds from 200 kbps to a few megabits per second and opened the path to 4G with technologies, such as WiMAX and LTE, that are scaling up to hundreds of megabits and gigabit-level speeds.

But 5G is not just about speed. It’s about bigger channels that can process data faster and render it with lower latency (responsiveness), and it’s about broader fields able to connect many more devices simultaneously. This becomes important not only for smart homes but also for smart cities. 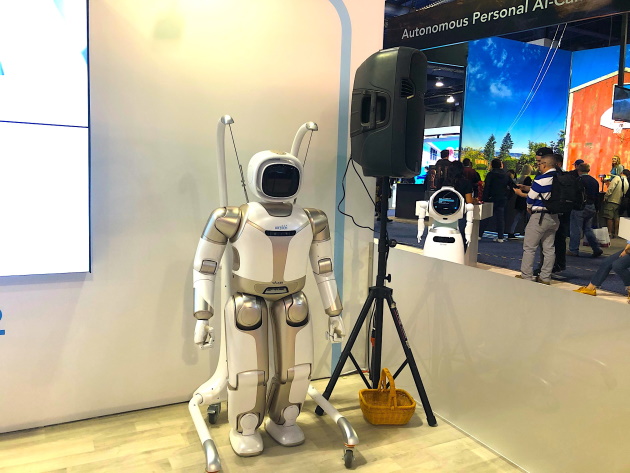 We are not in 5G now, even if your cellphone service is telling you otherwise. We are still connected with 4G and seem to be humming along but the 5G radio system, known as 5G-NR, will be a departure from 4G. However, 5G-enabled devices will still need the 4G system to trade back and forth between the two systems as the infrastructure for the broader system rolls out. Later this year, 5G networks are expected to become independent, or at least 5G devices should be able to operate in the 5G system on their own.

No matter what, the ‘20s will be the decade that 5G happens. The forecast for the four largest U.S. mobile operators to have a handle on 5G operations is by the end of 2022, when about a quarter of all connections in North America will be on 5G. That number will rise to nearly 50 percent by 2025 with the equivalent of 200 million 5G connections, according to research from the GSMA, that represents the interests of mobile operators worldwide.

Some of the first places 5G will be experienced are in retail — enhanced shopping as well as enhanced cataloguing of inventory and elevated intelligence for manufacturing. On the user end, AR and VR will become viable, losing the latency that can make these forms of delivery difficult and hard to bear. The uses will extend to training, education, operations and remote collaborations in smooth, real-time sequences. 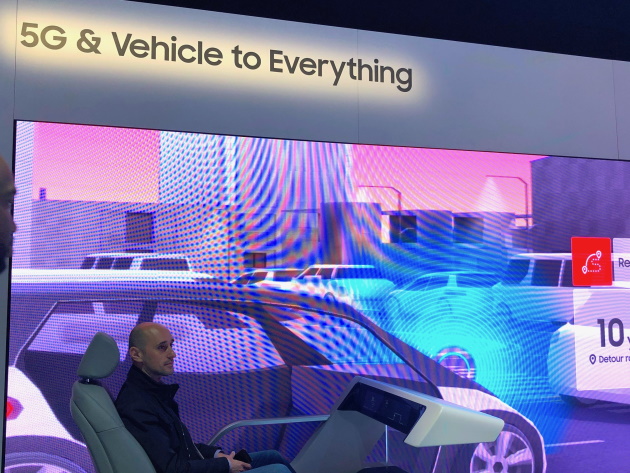 Then there is public safety. Smart cities and autonomous vehicle systems depend on thousands, if not hundreds of thousands of sensors conveying messages and relaying those messages to other sensors in a silent cacophony of utter chaos that actually creates exponential efficiencies in storage, functions and mobility.

There are also applications for gaming and entertainment, interactive engagement, smart home connectivity, wearables communication as well as healthcare innovations that have not even been dreamed yet.

In testing the speed of 5G in cities across the country, CNET recently called the speed of 5G awe-inspiring: “We’ve seen an almost two-hour movie download in 8.2 seconds and witnessed speeds almost 20 times faster than what you might see on your 4G phone (a 5G peak of 1.8 Gbps so far),” noted John Godfrey, senior vice president of public policy, Samsung Electronics.

The devices, he claims, were well-equipped to process the massive amounts of data needed to generate super-realistic holograms that added a new layer of immersion to the game, granting fans access to a personalized, live-broadcast-like experience in the palm of their hand.

“5G is still in its early stages, and while many unknowns remain, there is no question that it has arrived,” said Godfrey. “As demonstrated by 4G LTE, technology moves fast and use cases aren’t always immediately apparent. That is the beauty of innovation: if you build a strong, flexible wireless platform, innovators will use it to create even greater things. In the case of 5G, the possibilities are endless.”