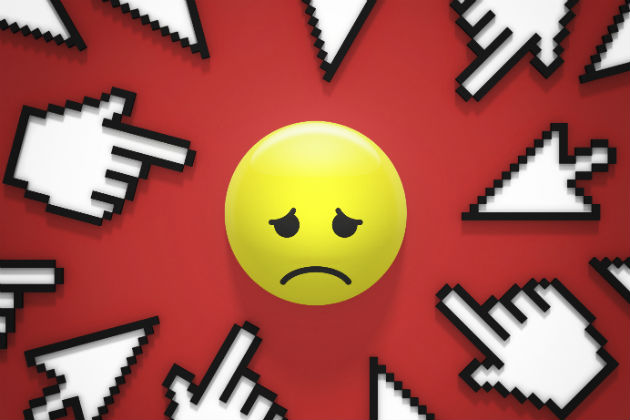 Social media is a tool for users to express themselves, check on their friends and spread news. Now, researchers are trying to use this primary source of communication to determine if individuals show signs of mental illness.

According to the National Alliance on Mental Illness (NAMI), 1 in 4 adults experiences some form of mental illness each year, while about 6 percent of the population is living with a serious mental illness such as schizophrenia, major depression or bipolar disorder. Using social media and technology to track mental health could be a scary thought, because unlike measuring glucose levels, there is no direct way to measure mental illness.

A recent article in The New York Times discussed a new app that would alert users whenever someone they followed on Twitter posted troublesome phrases. The Samaritans, a well-known suicide prevention group in Great Britain, released the app in order to help recognize when individuals needed support.

However, just a week and a half after the app was introduced, the group reconsidered their original idea and disabled it.

"The group faced an outcry from people who said the app, called Samaritans Radar, could identify and prey on the emotionally vulnerable — the very people the app was created to protect,"wrote New York Times author, Natasha Singer.

The Samaritans aren't the only ones with the thoughts of using social media to help mental illnesses, though.

The study, "Predicting Depression via Social Media," found their hypothesis to be accurate. It also stated that the individuals belonged to close-knit networks and were typically highly fixed with their listeners, in terms of the structure of their egonetworks, which is not an uncommon trait.

According to the study, "Naturally Occurring Peer Support through Social Media: The Experiences of Individuals with Severe Mental Illness Using YouTube," individuals with mental illnesses are comfortable using social media to provide and receive peer support.

"What we found most surprising about our findings was that people with severe mental illness were so open about their illness experiences on a public social media website like YouTube," lead author John Naslund wrote. Individuals used these platforms as a way to feel less alone and to find hope, support, defend each other and share personal stories and strategies for day-to-day challenges.

The Durkheim Project, run by a team from Dartmouth University and the U.S. Department of Veteran Affairs, analyzed data from the social media accounts and mobile phones of veterans who opted in to try to find ways to predict suicide risk. 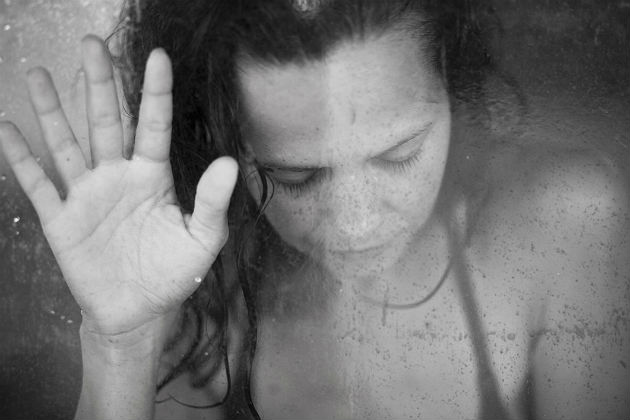 The World Health Organization shares that every year more than 800,000 people die from suicide — this roughly corresponds to one death every 40 seconds. But identifying individuals who are at risk of committing suicide can become a not-so-easy task.

Chris Poulin, principal partner and predictive analytics specialist with Patterns and Predictions, discussed his thoughts with CIO author Thor Olvasrud regarding The Durkeim Project. Poulin wondered if he could create a solution to veteran suicides by taking the tools for event-driven risk analytics used by Wall Street financial firms and applying them to the problem.

Poulin gave the following scenario: "A veteran who returns from a theater is having trouble dealing with things that happened, things they saw. As they're in that state, we expect them to voice frustration, and to do so primarily in social media. On Twitter they might quote song lyrics or a poem.

"There are some common threads to this kind of expression … The system is not really trying to understand what the person is saying. It really only is looking for patterns and to apply logic to that. It's not understanding that there's some negative expression. It's detecting the likelihood that negative expression is an indicator of someone that's at-risk."

Another analysis, "'Narco' Emotions: Affect and Desensitization in Social Media during the Mexican Drug War," investigated how commonalities in word choice, posting frequency and other factors across hundreds of people could help direct aid to those who need it the most.

The researchers focused on how communities were reacting to the horrors of the drug war — Mexican drug cartels and government feuds — after years of violence. The conflicts led citizens to rely on social networks to inform, grieve, critique and express frustration about the violence in the streets of their homes, the report stated.

The researchers admitted that their process and final results didn't turn into simple tips on how to spot distress, but the study did reveal how Twitter can be a window to long-term effects of a population in crisis.

"We can make interventions ... to make sure that people receive the right kind of attention at the right time," study co-author Munmun De Choudhury said.

From the results of the study, The Center for Citizen Integration in Mexico decided to start reaching out on Twitter to coordinate aid and psychological support. From there, the group monitored hashtags to find individuals who need assistance and respond to people who tweet at the center for questions.

"We lose that there's a longer-term health concern that is happening — [that's] being ignored," Choudhury said.

In June 2014, Monash University discussed the first pilot study in the world that used a Facebook app to look at changes in a person's social media interactions in order to foresee when an individual with a mental illness is likely to experience a relapse.

"The app looked for changes in social media interactions, such as postings, likes and friend requests. It also prompted self-assessment by asking the profile owner to rate their mood each day," professor Paul Fitzgerald said.

According to the U.S. Department of Health and Human Services, 89.3 million people in the U.S. lack access to mental healthcare. No matter which scenario is occurring, moving to technology could help these individuals in their search for the right healthcare.

These technological tools — an easily downloadable app for early screening — to flag mental health problems could have a huge impact on these individuals, instead of endlessly trying to find a qualified clinician just to start the process.

With the lack of highly-trained mental health professionals — including social workers, nurses, psychologists, support groups, etc. — using social media could be an up-and-coming trend in the future.