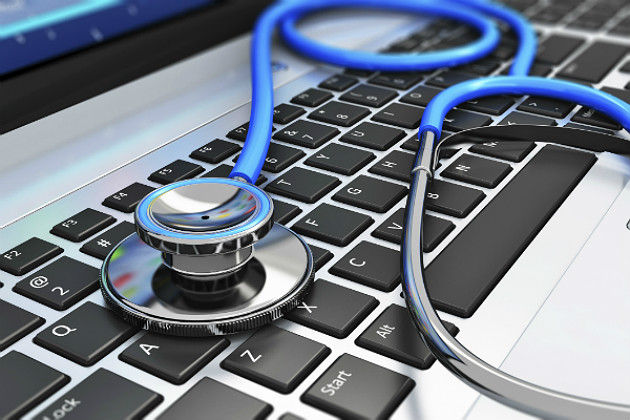 If you haven't yet settled into the telemedicine drama playing out in the American healthcare landscape, you may be missing a bit of a good show. This latest prognostication by the American Telemedicine Association (ATA) is not game-changing, but it is enough of a play for fans to take notice, and to signal we're far from settled on where this movement will ultimately come to some finality.

That said, the ATA sent a letter to Congress, urging the House Committee on Energy and Commerce to update the Rural Health Care Connectivity Act (H.R. 4111) to include universal support for additional rural health providers, such as Medicaid and Medicare telehealth providers, school-based clinics and emergency transporters.

The letter, penned by Jonathan Linkous, CEO of the ATA, is the first effort in 20 years to update the definition of rural health provider. According to Healthcare Dive, H.R. 4111 would expand telehealth and remote patient monitoring in rural health clinics and community health centers, an continuing priority for the association.

"Your leadership in updating the definition of rural health care provider for purposes of the Federal Communications Commission universal service support is appreciated," Linkous wrote. "With rapid advances in telecommunications quality, capacity and reach, it is important to take full advantage of them for 21st century healthcare. We support H.R. 4111 to open universal service support to skilled nursing facilities."

As hospitals in rural areas continue to face dire healthcare consequences — such as losing hospitals to closure — telehealth has emerged as a viable solution to helping provide care to people who make up communities in less-than-accessible areas.

According to a report by iVantage Health Analytics, 62 rural hospitals shuttered between 2010 and 2015, and more than 670 rural hospitals in more than 40 states are at risk of closure still. That's a big care hole to fill, and the ATA hopes its constituents can help do so, of course.

Continuing, Linkous wrote: "Since this is first modification of this provision in 20 years, we urge you to consider other equally important healthcare providers for rural connectivity, particularly with subsequent actions for Medicare and Medicaid telehealth coverage."

The association requested the following be added to the bill:

With consumer demands follows money and investment. It likely won't be long before we see the proliferation the ATA seeks — with or without Congress.