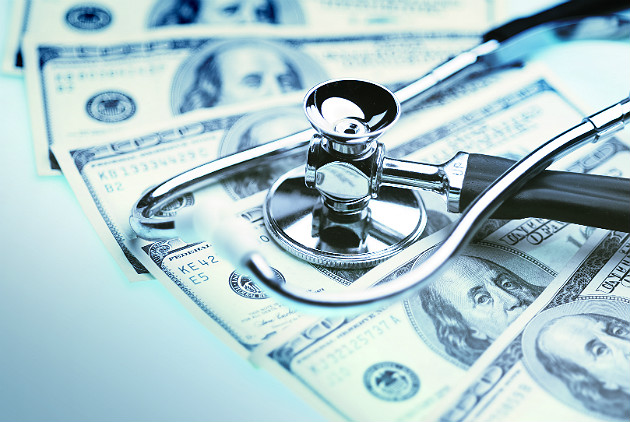 Medscape recently released its physician compensation report for 2017, a comprehensive survey that is widely used or cited by more than 400,000 physicians in the industry, the organization says. This is the report's seventh year, and it features hours worked, time spent with patients and what physicians say is their most rewarding and challenging aspects of their work.

Widely representative of the sector, more than 19,200 physicians in 27 specialties responded to the survey. The results show the average annual full-time compensation for patient care is listed at $294,000, including salary, bonus and profit-sharing contributions. For partners and solo practitioners, this includes earnings after taxes and deductible business expenses, but before income tax. Specialists claim to earn about 46 percent more than primary care physicians.

Over the last seven years, incomes have increased. Salaries are up because of intense competition between hospitals and health systems, urgent care centers, federal qualified health centers, direct care and concierge care.

Geographically, the highest salaries were reported from those in the North Central region of the U.S., including Iowa, Missouri, Kansas and North and South Dakota, surprisingly. The lowest were in the Mid-Atlantic (south of New York to South Carolina) and the West (which encompasses California). Washington, D.C., reported the lowest earnings, at $235,000.

The average salary in North Dakota was $361,000, and South Dakota was $354,000. Medscape report authors suggest that the reason for this might be government efforts to attract more physicians to rural and economically disadvantaged areas of the country.

Patients are part of cost-of-care discussions with 75 percent of respondents, but that's down 10 percent from the year before.

Time with patients has stayed relatively the same. Physicians spend about 46 hours per week, decreasing slightly from 35 percent in 2016 to 33 percent this year. Patients receive between 13 and 24 minutes with their physicians.

Bureaucratic tasks remain the primary cause of burnout among physicians, and time spent addressing them continues to increase. More than 57 percent spend at least 10 hours per week on paperwork.

The most rewarding part of the job: relationships with and gratitude from patients. Some said that "making the world a better place" and "making good money at a job they like" was rewarding. But 3 percent said there was nothing rewarding about their jobs.

The most challenging part of the job: so many rules and regulations to follow, longer hours for less pay and dealing with difficult patients.