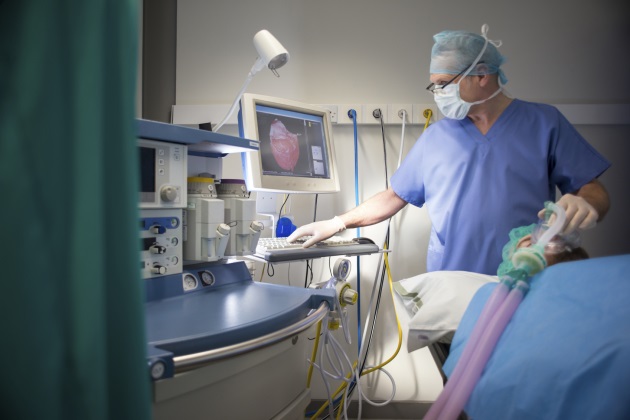 Most healthcare providers show patients a high level of respect, regardless of whether a patient is under sedation or wide awake. In fact, most patients hold healthcare providers with high regard and expect superior service when in their care. Unfortunately, a jury recently found an anesthesiologist guilty of defamation and medical malpractice after a patient recorded her vicious remarks toward a sedated patient.

A Virginia man presented for a colonoscopy in April 2013. Knowing he would likely be groggy for his post-operative care, he set the recorder on his smartphone to capture the conversation. When he proceeded to listen to his recording later, he did not find exactly what he hoped.

Unfortunately, he found the anesthesiologist who was caring for him talking very negatively and demeaning about him. Dr. Tiffany Ingram, the anesthesiologist, was heard making fun of her patient and making shocking comments such as, "I wanted to punch you in the face and man you up a little bit."

Sadly, Dr. Ingram continued to make derogatory comments about her patient and in fact went on to enter a false diagnosis in the medical record.

The gastroenterologist, Dr. Solomon Shah, who was also present, was heard making a few comments in conversation with Dr. Ingram. He was dismissed from the case on the first day of trial. Considering he was the treating physician and could have easily and expectantly stopped the conversation as well as clarified the false diagnosis, it is unclear why he was dismissed.

The American Medical Association's Principle of Ethics clearly states that a physician "shall be dedicated to providing competent medical care with compassion and respect for human dignity and rights." It further goes on to proclaim that the physician should be honest in all professional interactions and should strive to report physician deficiencies in care and honesty.

Unfortunately, these particular physicians found no need to uphold AMA principles. Not only did they defy their professional obligations, they turned their back on the common courtesy and respect that should be shown to any human.

Although the patient’s attorney asked for $1.75 million, the jury verdict was a compromise among the jurors. With a $500,000 verdict, this case is certainly causing healthcare providers to stop and take notice. It is imperative to remember the patient’s autonomy at all times — whether they can hear us or not.