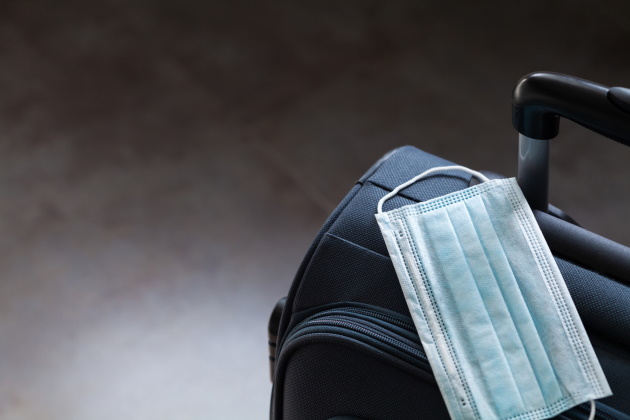 While airports are busy creating new methods for screening passengers for cases of COVID-19 before they board their planes, some airlines are essentially thanking those passengers for not getting on by refunding their tickets. To that end, new thermal screens are being tested at airports to help stem spread of the virus by grounding passengers over any signs of fever.

Last month, thermal cameras were installed at Los Angeles International Airport’s Tom Bradley International Terminal, commonly called “Tbit,” as a beta testing location at the world’s third busiest airport. Supporting these efforts, Airlines for America (A4A), an industry trade organization for several U.S. airlines, announced they are supporting these gateway temperature screening programs for the traveling public and will do so for as long as necessary during the COVID-19 public health crisis. 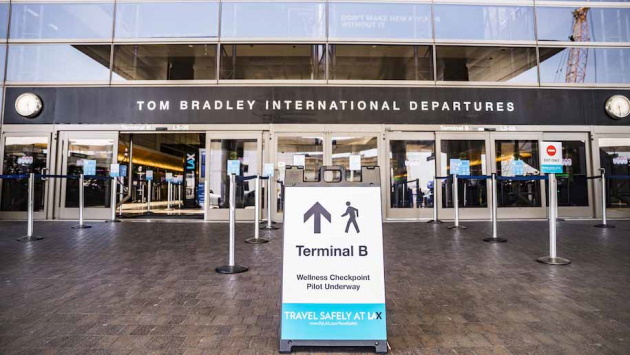 At LAX, the new thermal system is a voluntary program with signage alerting passengers where this trial will take place. If a voluntary participant is identified as having an elevated body temperature, a medical professional near the camera operator will approach the identified person and request a secondary screening using a handheld, non-contact thermometer. Departing guests who are identified as having an elevated body temperature will be advised that they should not travel. Passengers on arriving international flights identified as being potentially ill may be referred to CDC staff on-site.

Airport thermal camera temperature checks are not expected to replace other safety measures in place, including health checks conducted by individual airline companies. To protect guest privacy, the cameras do not store, transmit, or share any data or images taken. Guests who decline to participate will have the opportunity to use a different pathway.

“TSA has strong partnerships with airports throughout the country in providing for the security of our aviation system. While TSA has no direct role in this pilot, as with any major initiative in one of our airports, TSA has been kept well informed by LAX officials and we will stay in close contact with them as the thermal imaging pilot proceeds. The outstanding level of communication between LAX airport, the airlines who provide service there and TSA are important in providing safe and secure travel for passengers using LAX to meet their transportation needs,” said Lorie Dankers, a spokesperson for the Transportation Security Administration (TSA). She noted that the LAX pilot does not take place in or around the TSA security checkpoint that no decisions have been made regarding the agency’s specific health screening measures at airports. TSA continues to rely on the health expertise of HHS and the CDC.

Temperature checks are one of several public health measures recommended by the CDC amid the COVID-19 pandemic and will add an extra layer of protection for passengers as well as airline and airport employees.

Airlines for America (A4A), the trade organization representing several U.S. legacy carriers such as Delta Air Lines, United Airlines and American Airlines, announced that its members have voluntarily offered "to refund tickets for any passenger who is found to have an elevated temperature — as defined by the Centers for Disease Control and Prevention (CDC) guidelines — during a screening process conducted by federal authorities prior to travel."

Temperature checks and face coverings are part of the multi-layered approach that airlines are implementing to mitigate risk of exposure and infection and to protect the health and well-being of passengers and employees. Airlines are also implementing intensive cleaning protocols, in some cases to include electrostatic cleaning and fogging procedures to sanitize cockpits, cabins and key touchpoints with CDC-approved disinfectants.