Airbnb acquires HotelTonight amid transition to a travel enterprise 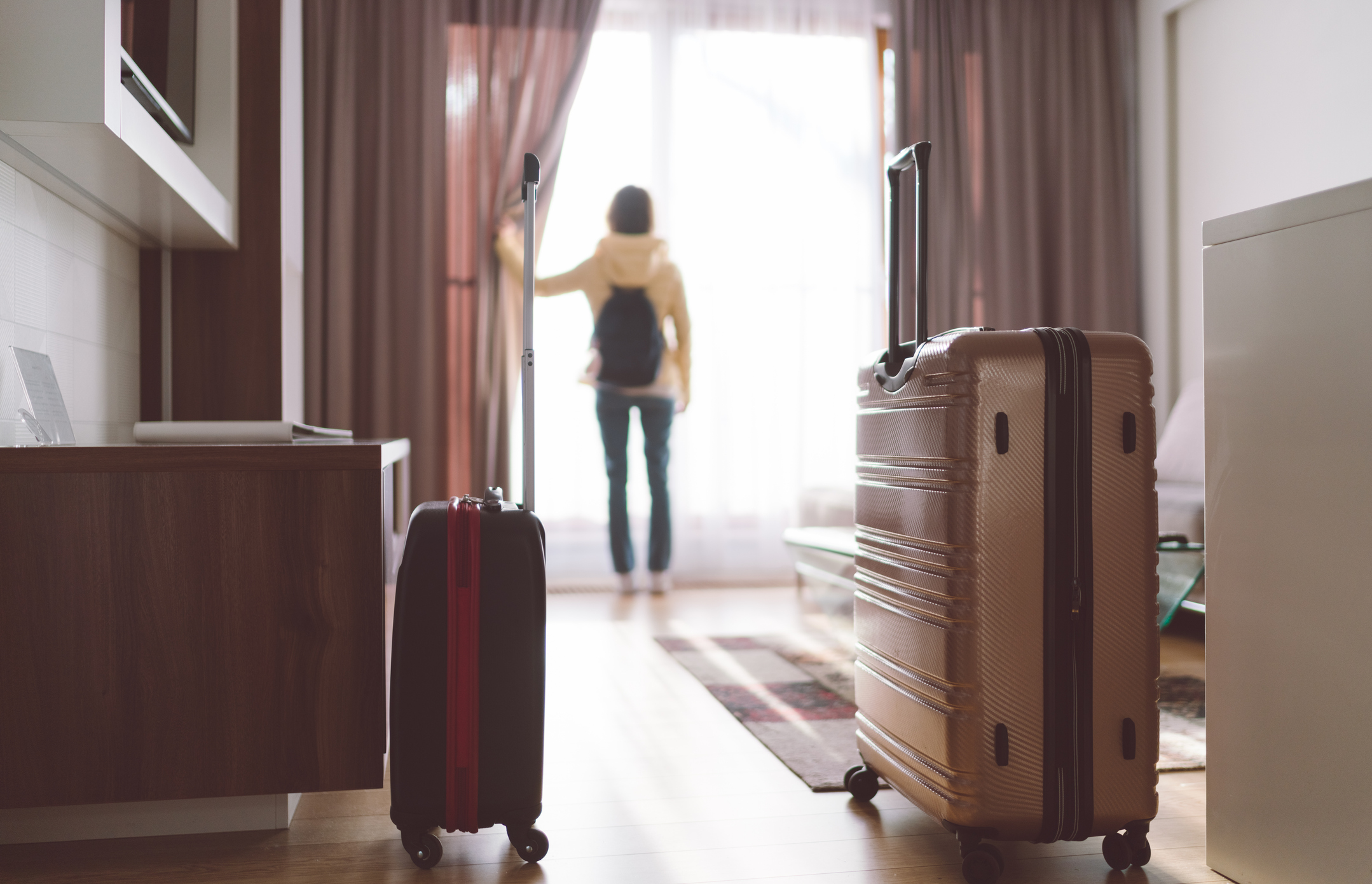 Airbnb made headlines again last week. The company is set to acquire HotelTonight, an online travel agent (OTA) that focuses on last-minute bookings through its website or a mobile app for hotel stays.

Why is HotelTonight good for Airbnb?

Even though Airbnb is commonly known for its dominant position in the room-sharing market, the company has been aiming to become a massive travel enterprise. Besides hotels, Airbnb also competes directly with OTAs.

For example, Airbnb has begun selling hotel rooms. At the time Airbnb celebrated its 10th anniversary in 2018, there were over 24,000 boutique hotels listed on Airbnb, a growth of 520 percent over the previous year.

According to The Wall Street Journal, adding more hotels to Airbnb listings has become a key strategy to boost growth before the company’s initial public offering (IPO). Through the acquisition of an existing business — HotelTonight, Airbnb can gain immediate market penetration in the OTA market. This will likely allow Airbnb to add more hotel listings to its platform.

How much is the deal?

Started in 2010, HotelTonight has already raised about $117 million in venture capital and made the Forbes Next Billion-Dollar Startup list in 2016. In 2017, HotelTonight had a valuation of $463 million with estimated revenue of around $60 million the year before.

According to Skift, this acquisition closed at a value of a little bit over $400 million, with about half in cash and the other half in stock. Because half of the acquisition cost is made up of Airbnb’s stock, HotelTonight could have “a nice little exit” under the condition that Airbnb’s stock price will increase when it goes public, as most people expect, even though Airbnb has not yet committed to doing so in 2019.

Last year, Airbnb had a value ranging from $22 billion to $50 billion, as estimated by Skift Research. Airbnb’s estimated revenue in 2017 was at $2.6 billion.

What’s next for HotelTonight and Airbnb?

While HotelTonight and Airbnb will maintain their operations as two separate entities, Airbnb suggested it would include some HotelTonight listings as part of the company’s larger platform in the future.

Therefore, it won’t be surprising to see more hotel listings added to Airbnb’s website soon. Likewise, it is also possible for HotelTonight to add Airbnb listings as part of its offerings, similar to what Expedia and Booking.com have been doing.

Where is the competition among Airbnb, hotels, and OTAs heading?

The battle among these three key players in the lodging industry is only going to heat up even more, especially when they are all selling the same products now. For example:

Is acquiring HotelTonight a good deal for Airbnb? Why or why not? What will be Airbnb’s next move towards a travel enterprise?