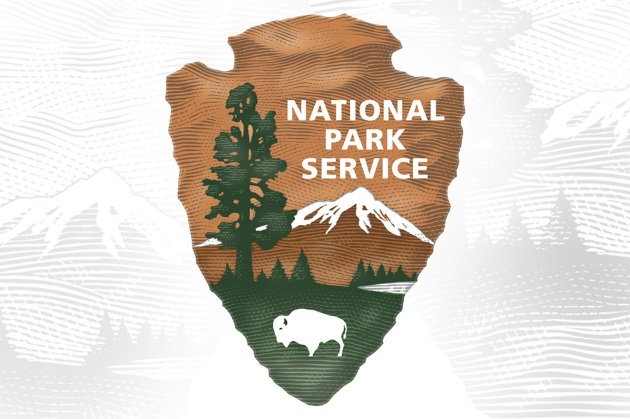 Even in the most unusual of places, humans have made their presence known. In the space surrounding Earth, there are more than 4,600 documented “satellites” orbiting the planet, along with more than 14,000 old rocket parts and pieces of space junk. Experts worry that not cleaning up space debris could lead to increasing numbers of collisions and a runaway effect that'd make it too dangerous to leave Earth.

In the subterranean cracks and crevices at the deepest part of our planet, researchers and explorers have found human trash.

Closer to home for most Americans, millions of tourists will soon begin their treks across this great land during their annual summer vacations. Many of these people will find their way into America’s national parks. They will come for the physical beauty, the nature, the outdoors, and the fresh air. Or so they think.

As it turns out, we’re not breathing in the such clean air in the great outdoors of the National Park System. According to a new report, even our most well-known parks are covered with dangerous levels of pollution; roughly 96% of national parks are struggling with significant air quality issues.

The report, released recently by the National Parks Conservation Association (NPCA), found that some of the most popular parks, including Sequoia, Kings Canyon and Joshua Tree national parks; and Mojave National Preserve, are among the worst-polluted areas. In 2018, these parks recorded up to two months where ozone levels were considered dangerous — mostly in summer when visitation is at its highest.

88% of parks had elevated levels of air pollution, which was a direct threat to sensitive species. Bad air quality can lead to health problems, such as lung damage, immune systems problems and can have lasting impact on those working in the parks, including rangers.

“We are not doing right by the places that we most cherish,” said Stephanie Kodish, the clean air program director for the NPCA. “By protecting these places, we are protecting each other, our communities and we are protecting the planet.” Kodish said that actions need to be taken to safeguard the parks.

A separate study over the past 20 years suggests that air pollution in parks has “rivaled that of the 20 largest major metropolitan cities, including Los Angeles and Houston.”

Under the Clean Air Act, states are required to protect national parks. Additional rules for the law are coming in future years in an attempt to curb contamination.

The Regional Haze Rule also means states will have to submit updated plans for how they will address the pollution affecting the parks by 2021 and clean it up by 2028. The rule, implemented in 1999, set goals to return the air quality in parks to pre-pollution levels by 2064.

Kodish said there is still much work to do. “I hope that people think about our national parks as bipartisan unifiers. That the connection to our national parks is one that can help preserve our future, our history, our culture,” she said. “For the American people, they should serve as a reminder — and a warning cry.”