AI on the rise in healthcare 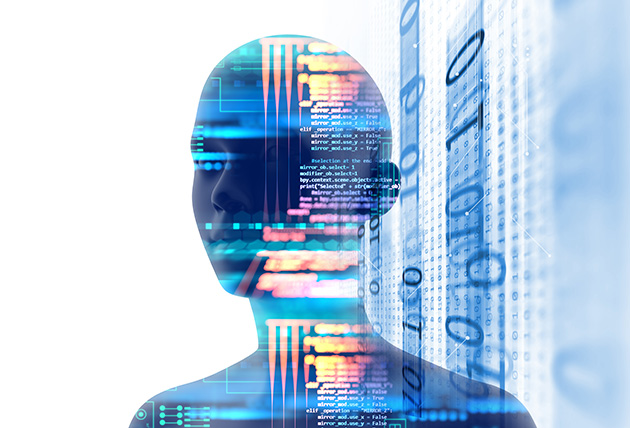 The global artificial intelligence (AI) healthcare market was valued at $714.4 million in 2016, but this train is cruising at a speed faster than nearly every other technology and is projected to grow at a rate of more than 35 percent through 2025.

AI is unprecedented in the world of technology, and it has been viewed with both fascination and fear by Hollywood's finest imaginations through the years. Some believe the technology will solve some of the world's most pressing current and future problems, while others fear the self-learning technology could evolve to out-think humans and enslave, imprison or even exterminate us.

But that's not the reason we're here today. We're talking about a new report published by Coherent Market Insights. Since the volume of healthcare data is increasing, the thought (or perhaps the hope) is that artificial intelligence can be used for the management of this high-volume data pot. Another potential driver is how AI will likely apply to drug development, as well as provide a new direction for disease management and remote monitoring.

What does all of this mean? AI players in the market tend to focus on new partnerships and new product launch strategies to enhance their market share.

Several key examples of such approaches have been seen, including when NVIDIA partnered with GE Healthcare and Nuance in 2017 to integrate NVIDIA's deep learning platform with GE Healthcare medical imaging devices. Likewise, Atomwise, Inc. launched a research program to accelerate drug discovery by using AI. Partners Connected Health and Hitachi Ltd. developed an AI technology that can predict hospital readmissions within 30 days for heart failure patients.

Pretty cool, or pretty scary, depending on which horse you choose to ride.

More research and development by leading players is on the way for AI, too. A few examples: IBM partnered with the University of California to enhance quality of "life through artificial intelligence," and IBM Watson and Massachusetts Institute of Technology (MIT) collaborated for joint research in artificial intelligence in September 2017.

All of this to say that a lot of money is getting tossed into AI research, and the market is witnessing a number of collaborations across the region including North America, Europe and Asia-Pacific. So, given all that AI is predicted to be, increasing the application and efficiency of AI techniques, "such as machine learning and language processing, could aid in solving healthcare problems associated with big data and its analysis and this is expected to boost growth of the artificial intelligence in healthcare market over the forecast period."

Before long, self-thinking technologies could save all of our lives, but still might end up trying to kill us all — or maybe both.