Will the military be called on to build a border wall? 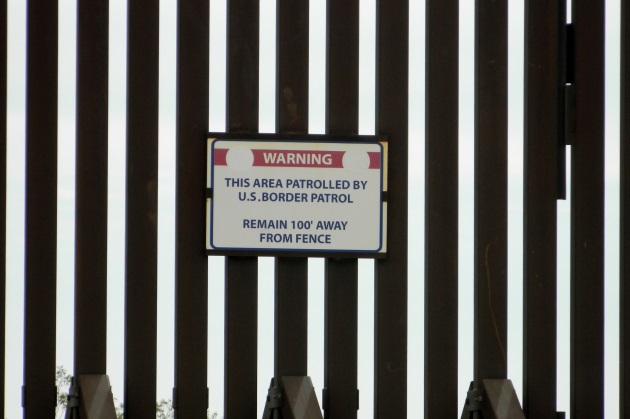 In another effort to complete the construction of the border wall between the U.S. and Mexico, President Trump has turned to the military.

According to ProPublica, there is a feasible way that the military could be called into action in regard to the border wall. This involves U.S. Code Title 10 Armed Forces in General Military Law. Specifically, the President is referencing U.S. Code Section 2808 titled "Construction authority in the event of a declaration of war or national emergency."

This code states: "In the event of a declaration of war or the declaration by the President of a national emergency in accordance with the National Emergencies Act that requires use of the armed forces, the Secretary of Defense, without regard to any other provision of law, may undertake military construction projects, and may authorize the Secretaries of the military departments to undertake military construction projects, not otherwise authorized by law that are necessary to support such use of the armed forces."

The code continues to point out that, "Such projects may be undertaken only within the total amount of funds that have been appropriated for military construction, including funds appropriated for family housing, that have not been obligated." Here, spending may be the weak link. According to The Washington Post, the president may consider pulling funding from the U.S. military coffers to be used in constructing the border wall. This would require taking funding from projects already approved by Congress.

Therefore, it is not freely available to spend on the border wall without taking away from other defense projects. ProPublica states that these funds are typically used for paying for constructing military barracks and bases, as well as military testing facilities. As a result of this deferment, these construction projects for the military could take years if the money is pulled for the border wall.

Whether the president calls for a national emergency is the big question here. As noted by Sen. Jack Reed, D-R.I., of the Senate Armed Services Committee in the Military Times, "We are not at war with Mexico, and the proposed border wall has no core (Defense Department) function. Indeed, the Pentagon's most recent National Defense Strategy doesn't mention the southern border as a national defense priority." Therefore, finding a reason to label the situation a national emergency would be the next step for the president.