Will someone leave the light on for us? 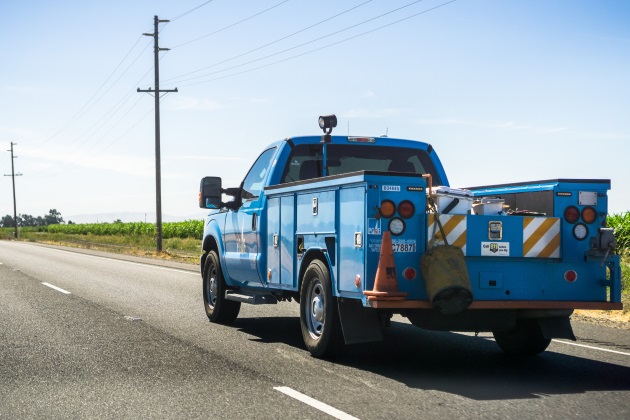 PG&E, the largest utility in California, recently announced its CEO would be resigning as the company declares bankruptcy.

The utility has been beset with liability claims from wildfires started or fed by defective or malfunctioning electrical equipment. PG&E is being held responsible for 17 major fires in 2017, and likely is at fault for at least part of the Camp Fire that killed nearly 90 people in Paradise, California, last fall.

This is on top of a deadly gas line explosion in San Bruno in 2010 that resulted in 8 deaths and $2.8 billion in costs, conviction on six felony charges, court-ordered independent safety monitoring, and community service.

The current situation presents a conundrum for California utility regulators and legislators:

It’s not a pretty picture. No matter what path is chosen, there are big losers.

What business lessons can we learn from this fiasco?

Don’t wait till the house is on fire to take appropriate preventative measures. Sprinkler systems and fire extinguishers help put out a fire, but it’s always better to take steps to make sure one never starts.

Too often, we wait for a disaster to take steps to safeguard our business, employees, or customers. What should you be doing today to prevent business disaster?

Never make the same fatal mistake twice. Anyone can make a mistake, even an expensive one. But making that same expensive mistake time after time is inexcusable. Review what happened, discuss what went right, what went wrong, and be clear as to what should be changed to avoid a similar situation in the future.

Drill for emergencies when there are none. In 2009, Captain Chesley "Sully" Sullenberger landed a jet on the Hudson River in New York after losing both engines in bird strikes. Sullenberger didn’t pull out an emergency manual and try to read the instructions while the plane was falling out of the sky.

He’d drilled on what to do in this type of situation as part of his pilot training, which included simulating a disaster similar to this one. His reactions in real-time were based on experience and training in a safe, calm environment. As a result, all 155 people on board survived.

When disaster happens, how well prepared are you to emerge from the situation whole? How will you replace manufacturing capacity lost in a natural disaster? How will you support customers during product shortages or financial crises? What recovery plans should you develop NOW, before they’re needed?

PG&E won’t totally disappear because of this crisis — California still needs a utility to provide gas and electrical service to residents and businesses. But it will likely emerge from this looking like a very different (and perhaps much smaller) entity. Shareholders have lost billions of dollars of equity; ratepayers will lose for decades to come as they foot much of the bill for the utility’s mistakes.

Sadly, much of the pain suffered here was preventable. When the lights are on but no one’s home, all kind of bad things can happen.