Why you’ll soon encourage employees to spend time on Facebook 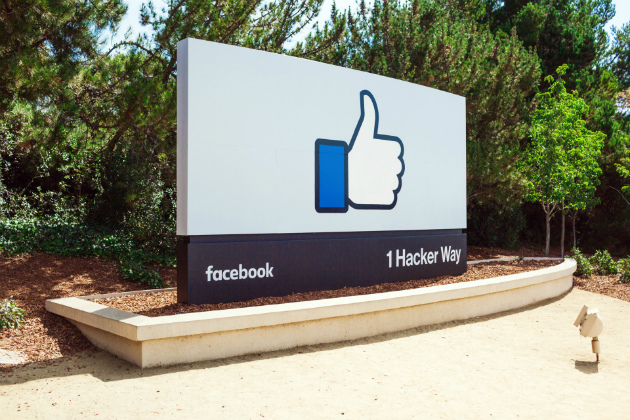 Right now, whether you like it or not, your employees are wasting massive amounts of their workday. 89 percent of workers in a recent Salary.com survey admit to spending time at their job on tasks not related to work. 62 percent of those employees waste between 30 and 60 minutes, while 10 percent waste between 4 and 5 hours every day.

In another survey by Harris and Career Builder, employees dish on exactly what was wasting their workday. As you may have guessed, 38 percent considered social media to be the primary productivity stopper in the workplace.

But what if you could capitalize on how much time employees are already spending on social media at work?

Facebook is hoping you'll do just that with its latest product, Facebook at Work. Instead of spending that time scrolling through their personal Facebook feeds, employees could be communicating and connecting with their co-workers.

Once you're logged on, you can scroll through your co-workers' updates, send messages, get notifications on updates/projects relevant to you, join groups and create events. While it's primarily an employee communication tool, there are lots of opportunities here for collaboration and employee engagement as well. 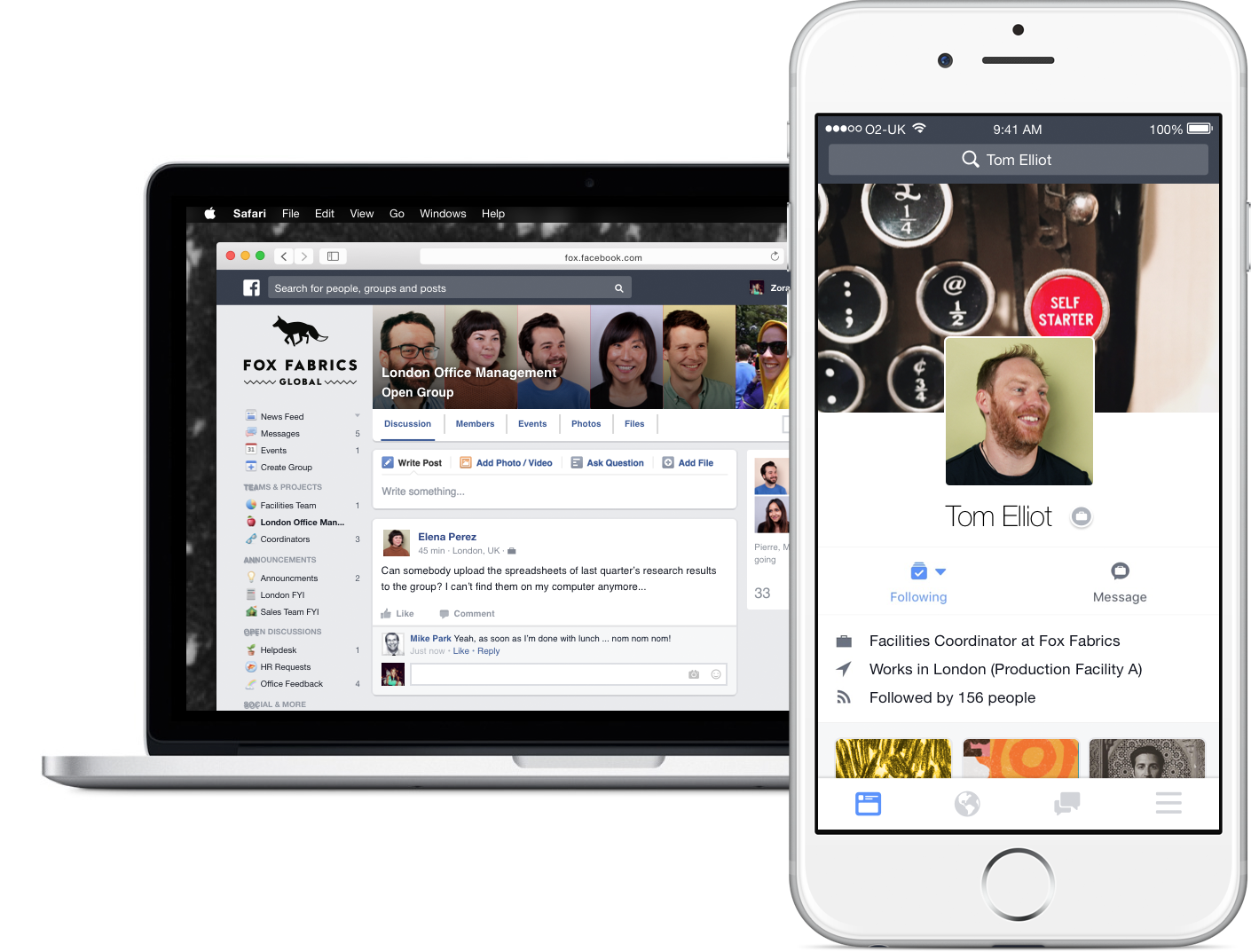 Facebook at Work is hoping it can help companies "eliminate or drastically reduce their need for internal collaboration tools such as their intranet, telephony systems, video conferencing and distribution lists."

The features directly compete with Yammer, Slack and Chatter. However, Facebook at Work has a huge competitive edge: It's Facebook. There are already 1.65 billion monthly active users on the network. Many of those users are likely your employees. Your workers know how the platform works, are familiar with its features and most importantly, enjoy using the network.

Consequently, Facebook is hoping this won't feel like another tool your employees have to learn and use. Instead, Facebook at Work will be a tool they already know and love. Then, employees will be ready and eager to use the platform.

Plus, Facebook is already such an ingrained part of many employees' days. By substituting a work-exclusive version for their personal profile, perhaps social media could be seen as a productivity booster instead of a productivity stopper.

Right now, Facebook at Work is still accepting early adopters of the program. The best part? It's currently free of charge since the network is still gathering feedback. Be forewarned. There are about 60,000 companies already on the waitlist.

And Facebook may begin to charge for the product soon. The official launch date is set for Oct. 10 in London. Since this new product has already been tested for two years, hopefully all the kinks are worked out.

As the product rolls out on a larger scale, keep an eye out for user feedback to see if Facebook at Work has potential for your business.