Why new crash response programs are important for law enforcement 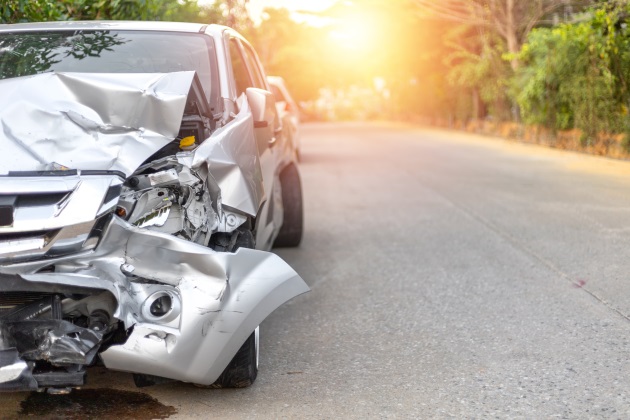 In 2018, the NYPD rolled out its Staten Island pilot program for responding to crashes and drew mixed responses for it. Under this program, police officers in the area only responded to vehicle crashes that involve personal injuries and not property damage.

Deeming it a successful pilot program, the department recently announced plans to expand it to the other four boroughs of New York City. Since the department stopped responding to all crash sites in Staten Island, officers can now opt to focus on priority jobs and tasks. As a result, officers’ response times to serious crash sites have improved.

For years, NYPD officers have used the Directed Accident Response Program (DARP) for vehicles that sustain damage in crashes. Under this program, damaged cars are removed from the scene by private towing companies when summoned by the officers. However, those calls have decreased with no officers responding to vehicular crashes without injuries.

Now, motorists in Staten Island are handling the situations themselves, and not all are calling towing companies. Some choose to drive away in the mangled cars with airbags still deployed, dangling parts and leaking fluid, all of which are dangerous things to do.

Another issue is that motorists who exchange information and drive away are producing conflicting, false, or exaggerated statements. Without a police report, crashes become cases of he said, she said. Insurance agencies are having a hard time settling each case quickly.

While these misgivings are logical, as far as the officers are concerned, the new program has helped them streamline their operations and prioritize human lives. Law enforcement officers have to secure the scene first and foremost. They are also trained to provide emergency medical aid until help arrives, assist disabled motorists, and keep personal property safe. This administration of medical aid can be a lifesaver.

Once paramedics arrive, officers’ focus shifts to accident investigations, directing traffic, and supervising scene clearance. Their planned and coordinated multidisciplinary process is focused on clearing traffic incidents so that traffic flow may be restored as safely and quickly. Timely management of an accident site improves the safety of crash victims and other motorists as well.

Now that Staten Island officers are not inundated with all kinds of emergency calls, they can respond faster to serious accident sites and help victims. Looking at the efficacy of this program, the department feels that it is now time to expand the same to other areas of New York.

Lack of sufficient funding, budget cuts, and a shortage of resources for police departments are not news anymore. For them to work efficiently amid such challenges, innovative measures like the pilot program are essential. Many other departments and agencies are coming up with such unique measures to handle nonemergency calls as well.

The Bakersfield Police Department in California has created a Burglary Response Team to counter its workforce shortage. The newly assembled six-member team, which also has a Police Service Technician, will help reduce response times to nonemergency calls.