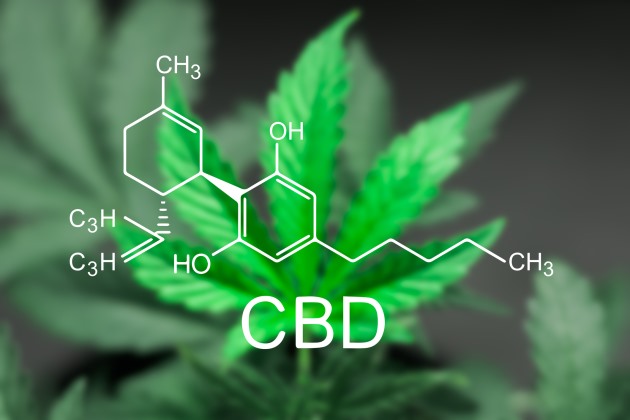 The rise of CBD products has been a huge trend in 2019. People are using CBD to alleviate pain, sleeplessness and relaxation, among other ailments.

However, it seems not everyone is free to use them. Federal employees, state employees, law enforcement officers, and those with security clearances have all been warned against CBD use. Even though CBD has been made legal, CBD products could have THC in them. If officers test positive, their jobs could be at risk.

One Arizona police officer landed in trouble when a CBD vape was found in his car. He was cleared later but not before he went through the trauma that he could lose his job.

A federal law enforcement officer was not so lucky. This now-former officer purchased a CBD oil to treat severe back pain. When he was randomly selected for a drug test at work, he tested positive for THC.

When he bought the product, he was told that it contained no THC, which is the psychoactive compound in marijuana, and was perfectly safe and legal to use. CBD, like marijuana, comes from the cannabis plant but has a different cannabinoid that does not make users high.

Hemp-derived CBD containing trace amounts of THC is legal, but the federal laws are ambiguous, which is creating a lot of confusion within law enforcement agencies.

To ensure that more innocent officers do not lose their jobs, the state of Virginia is investing in a new test that can distinguish marijuana from CBD. Unlike the existing, commonly used field tests in the U.S., this new test can make the distinction and will be a big boon to agencies looking to address this issue.

The testing industry will evolve to deal with the rise in the use of CBD, where it will have the technology to look for the metabolites of CBD and not just the metabolite of THC.

Federal employees have thus been unilaterally warned against CBD usage. The memo stated that only a few FDA-approved drugs could stand as acceptable explanations for a marijuana-positive test result.

In all other cases, even a case as innocent as using CBD oil for pain relief will be verboten. Some departments, like the Department of Defense, have been very stringent in prohibiting CBD use — even though Congress passed a law at the end of last year approving it for everyone else.

It is clear that, along with new and improved testing procedures, the law surrounding hemp-derived CBD products needs to change as well.

CBD-product manufacturers claim the hemp extract CBD can offer medical benefits without getting you high, but there's little oversight of their claims. The CBD industry is mostly unregulated, which means that we are never 100% sure of the ingredients in a product.

The laws need to take these instances into account so more innocent offices don't get caught. At a time when we are witnessing officer shortages, agencies may find it harder to hire good candidates or end up losing good and dedicated employees because of these ambiguities.