Why jobs gained always gets revised 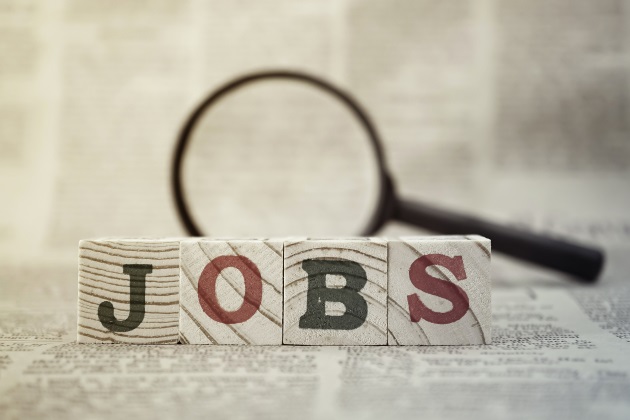 Here's a riddle: How can two things be up when they seem to contradict each other?

Before we dive into the background of those two stats, small-business owners in a hurry should know that the job market is continuing to tighten as the economy grows, and their best hope for new hires is folks coming out of retirement or who gave up looking a while ago.

OK, so back to our riddle about how the unemployment rate can go up from 4.7 percent to 4.8 in the same month the economy adds 227,000 jobs. Answer: the two figures are generated by entirely different methods.

The "jobs added" stat is exactly that, and it comes from payroll information – hard, cold facts.

The unemployment rate, on the other hand, is based on a survey or poll, and from our recent Presidential election, we should be aware how wrong surveys can be and how they can be misinterpreted.

(In case you were too busy working to really pay attention, just about every poll showed Hillary Clinton ahead by several points, but the media neglected to factor in the margin of error, where every poll can be off plus or minus several points, so the supposed underdog came out on top.)

To compute the rate of unemployment, someone from the Bureau of Economic Statistics gets on the phone and calls American households at random to ask if anyone in that household is actively looking for work and hasn’t found a job yet. That’s your pool of the unemployed.

Uncle Charlie who is 56 and retired early from the police department is not looking for work this month. But next month, he may jump back in the pool so he can buy a new boat.

Although the new jobs number comes from payroll facts, every method contains errors — people are late in their reporting, numbers are transposed — so the job gains can be revised quite a bit. For example, the November jobs gain was revised downward by 40,000 — a 20 percent drop.

While we’re on the subject of statistical errors and bad guesses, economists surveyed by Bloomberg had pegged the January job gains at 175,000, nearly 23 percent off the mark. Few things are fuzzy enough to where 20 or 23 percent errors are par for the course.

The slumbering giant has awoken! I refer to our Federal Reserve Bank system, the creator and arbiter of the money supply.

It wasn’t much of a move in December, just an adjustment of the target range for federal funds of 25 basis points to 0.5 percent. But the Fed has also "penciled in," as The Wall Street Journal puts it, three possible increases this year depending on how the economy performs. We will, as always, keep an eye on our central bank to see how it plays its cards.

Wait, I see a hand raised, and the questions is, what are basis points. I’m glad you asked, because I can remember when they were first explained to me and it was like opening a new dimension.

With that edification, I leave you to the jobs at hand and hope your basis is always positive.