Who blinked? Business lessons from the recent government shutdown 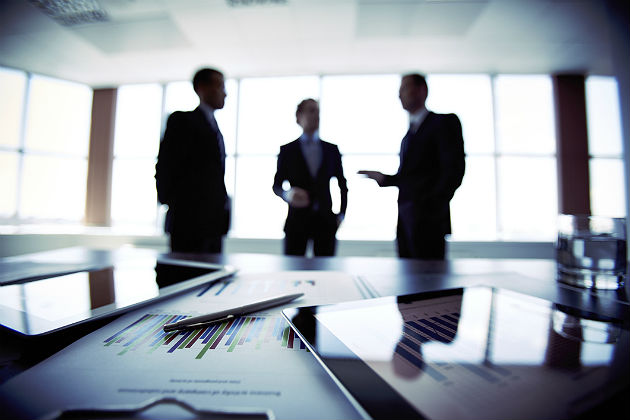 On Jan. 25, the nearly five-week partial government shutdown was resolved when President Trump and Congress agreed to reopen the government — at least for the following three weeks — in spite of leaving the issue of border security still open.

The president reluctantly agreed to break the impasse after House Speaker Nancy Pelosi refused to invite him to Congress for the annual State of the Union address, and frustrated air traffic controllers staged enough sickouts to disrupt air traffic at four of the nation’s largest airports.

It was Winston Churchill who first said, "Never let a good crisis go to waste." As government employees return to work and most daily functions return to normal, what can we as business people learn from this debacle and take back to our own organizations?

Even when you think you have the moral high ground, continuing to hold on to a position that is no longer tenable only makes you look stubborn and unyielding.

We are still not fully aware of the consequences of shutting down the government for more than a month. Some estimates are that it will take six months to a year to get all functions back up to speed. The economic costs may be as much as $3 billion.

Where there are problems, there are opportunities for solutions.

Many individuals and organizations jumped in to offer assistance to unpaid and furloughed government employees. Some provided food and clothing, others offered interest free loans or deferred upcoming payments due. Very quickly, they took moves to help.

Your employees really want to do a good job.

For over a month, hundreds of thousands of government employees came in and did what was asked of them — in spite of not receiving a paycheck. Some grumbled, some called in sick, but for the most part, they did what they were usually being paid to do, under extremely tough conditions.

The best compromises are those that we’re not even aware ever happened. The place to negotiate is behind closed doors, where all sides can state their case in a calm, effective manner and work together to find an acceptable solution. Open this up to a public forum and anything can happen — most of which is not good.

This shouldn't ever happen again.

No one "won" this impasse — some sides lost more than others, but the country as a whole is worse off because of this. Knowing this, we need to learn from it. There should be no reason why a situation like this ever needs to get that far — whether in government or in business.

We’ve all seen situations where one party issues an ultimatum, and the other calls their bluff. It’s no more attractive an option for business than it was for government. Learn to look for the warning signals and act appropriately to defuse a tense situation before it blows up in your face.